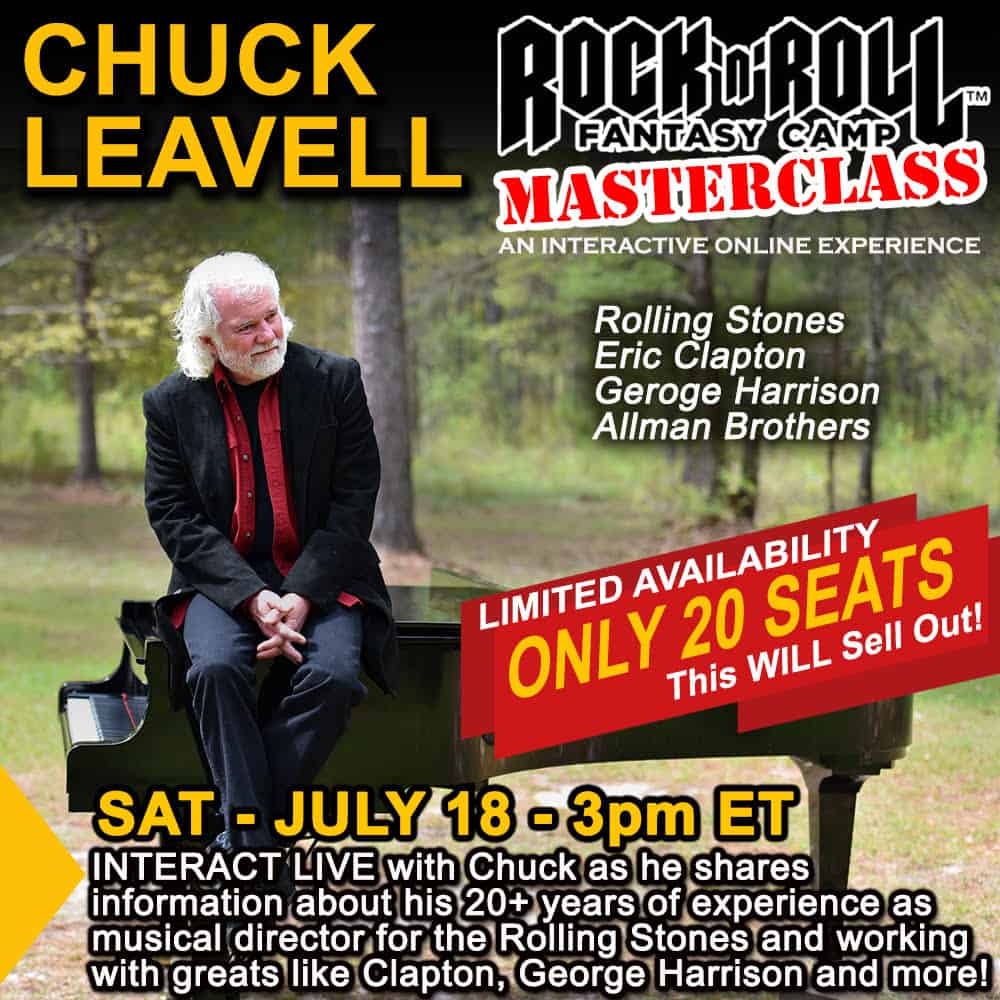 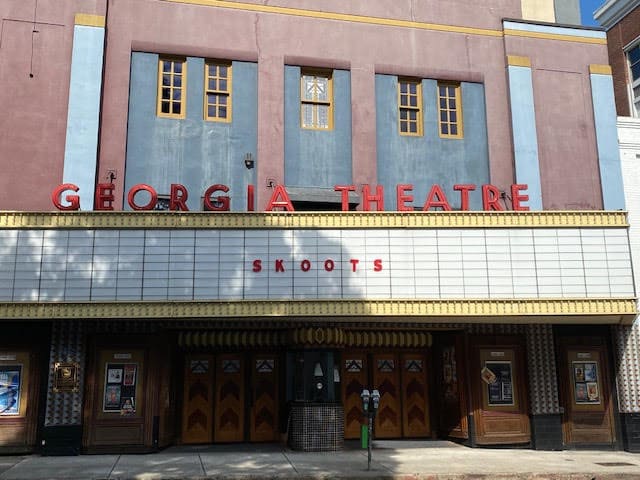 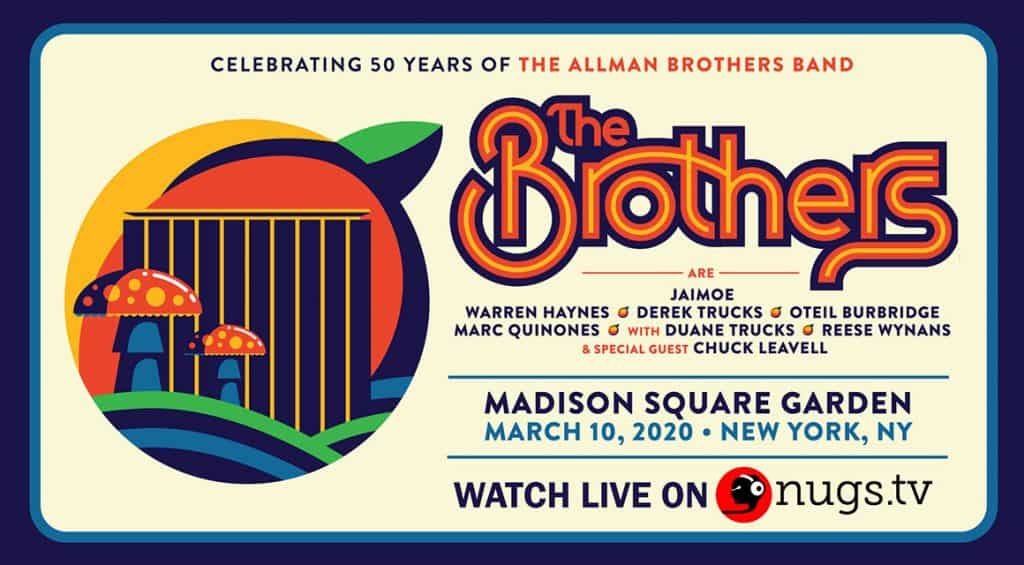 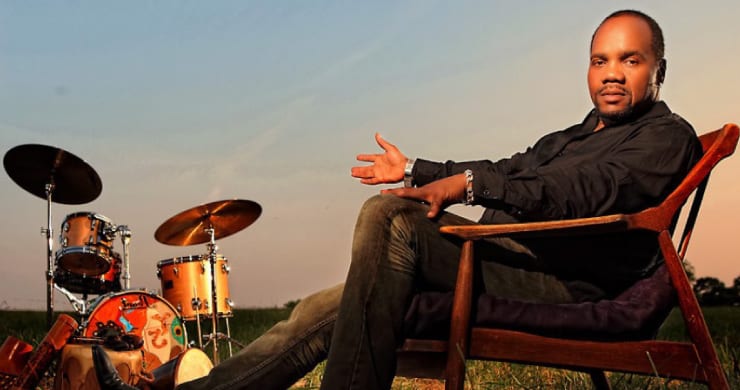 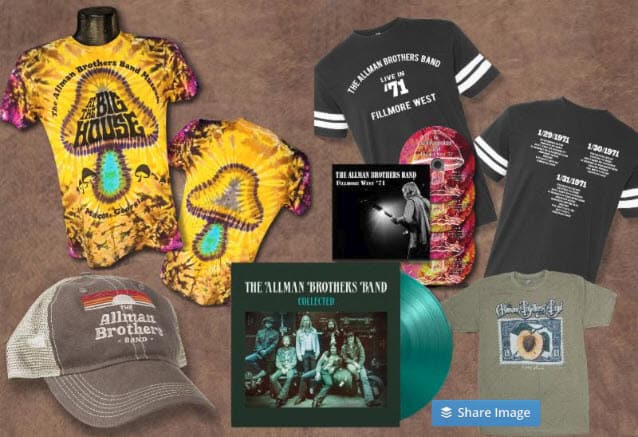 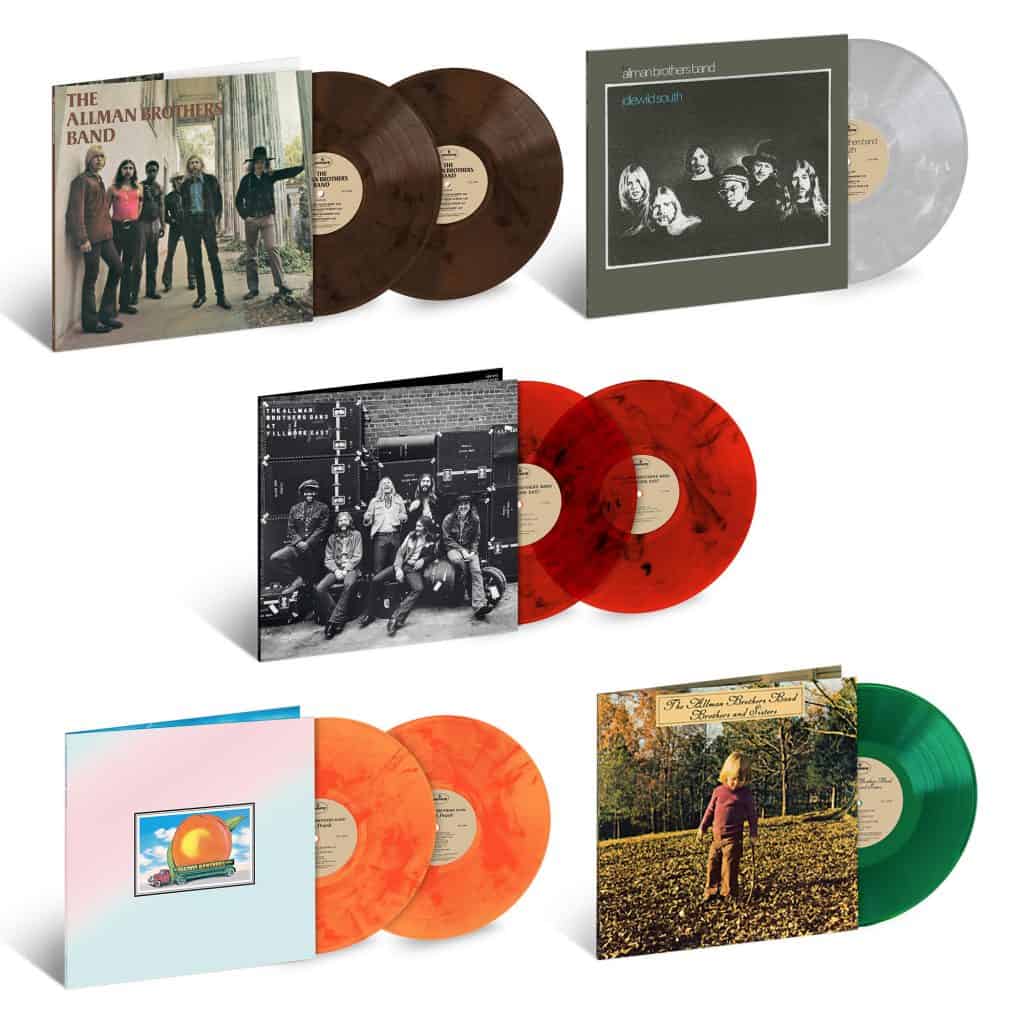 Announcing a collection of the Allman Brothers Band’s first five albums on limited-edition color vinyl! Grab your favorites, while supplies last. For more info and to pre-order: If you’re in the USA, click here: https://SoundOfVinyl.lnk.to/AllmanBundle If you are outside the USA, click here: https://SoundOfVinyl.lnk.to/AllmanColor 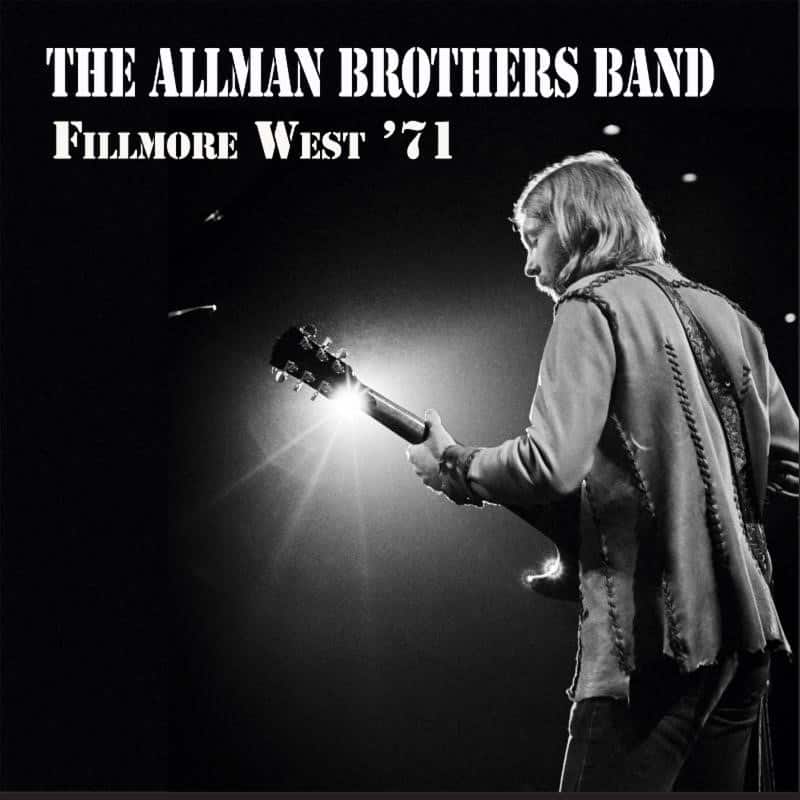 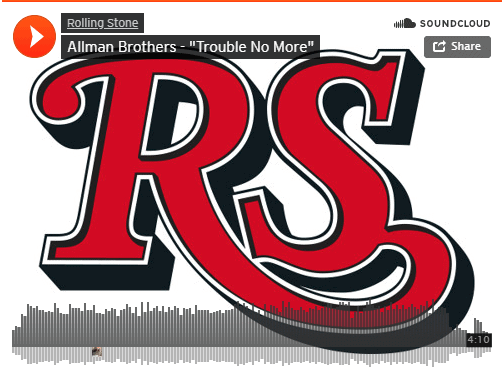 Two months before the recording of At Fillmore East, the Allman Brothers Band performed three nights at the Fillmore West. Rolling Stone has an exclusive preview of “Trouble No More” from the upcoming four CD set “Fillmore West 1971” to be released August 16th. Listen to it here: https://www.rollingstone.com

Support the Petition to Bring Jam On Back to Sirius XM 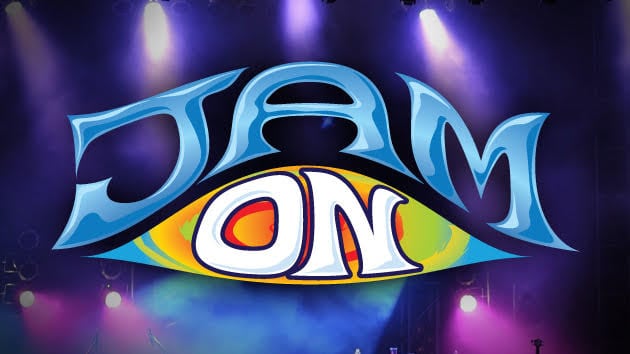 SiriusXM has decided to replace Jam On, a great supporter of ABB and family jam bands, with Phish Radio. We are fine with Phish Radio coming to SiriusXM, but we don’t want to lose Jam On. Please consider signing the petition at https://www.change.org/p/james-e-meyer-bring-siriusxm-jam-on-station-back-to-satellite/ to show your support for Jam On. Thanks for helping! 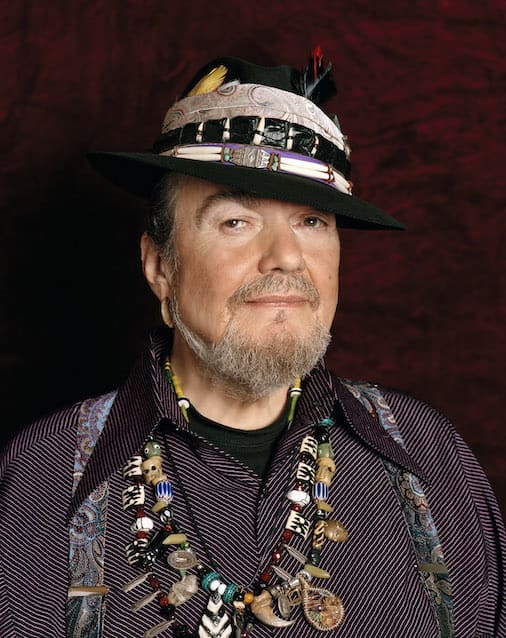