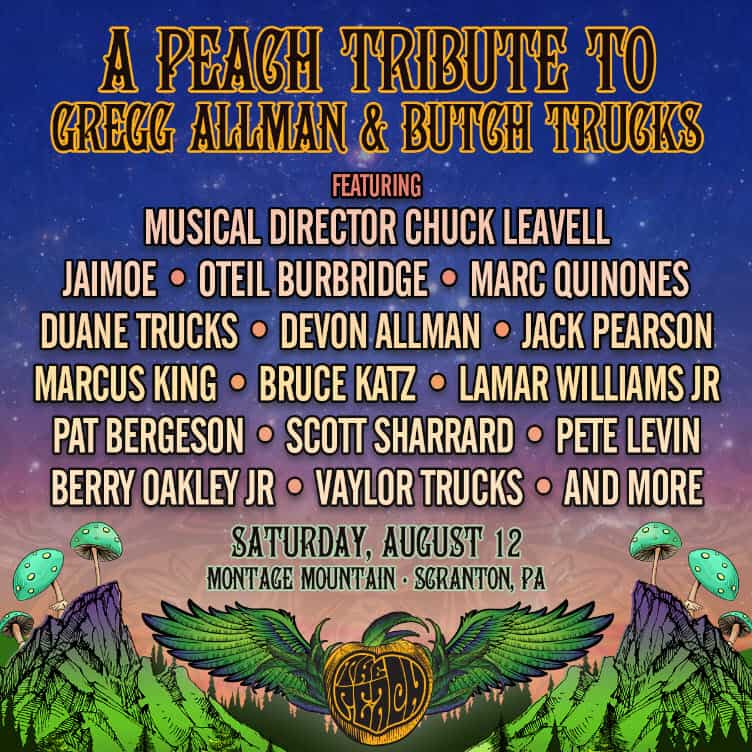 Serving as musical director of the set is Chuck Leavell, an iconic musician who played with ABB and the Rolling Stones. “This is a golden opportunity for those of us that were close to Gregg and Butch to pay homage to them
and celebrate their lives and their many contributions to music,” said Chuck Leavell. “I’m proud to be a part of it and can’t wait to share the stage with all the great players that will be a part of it.” 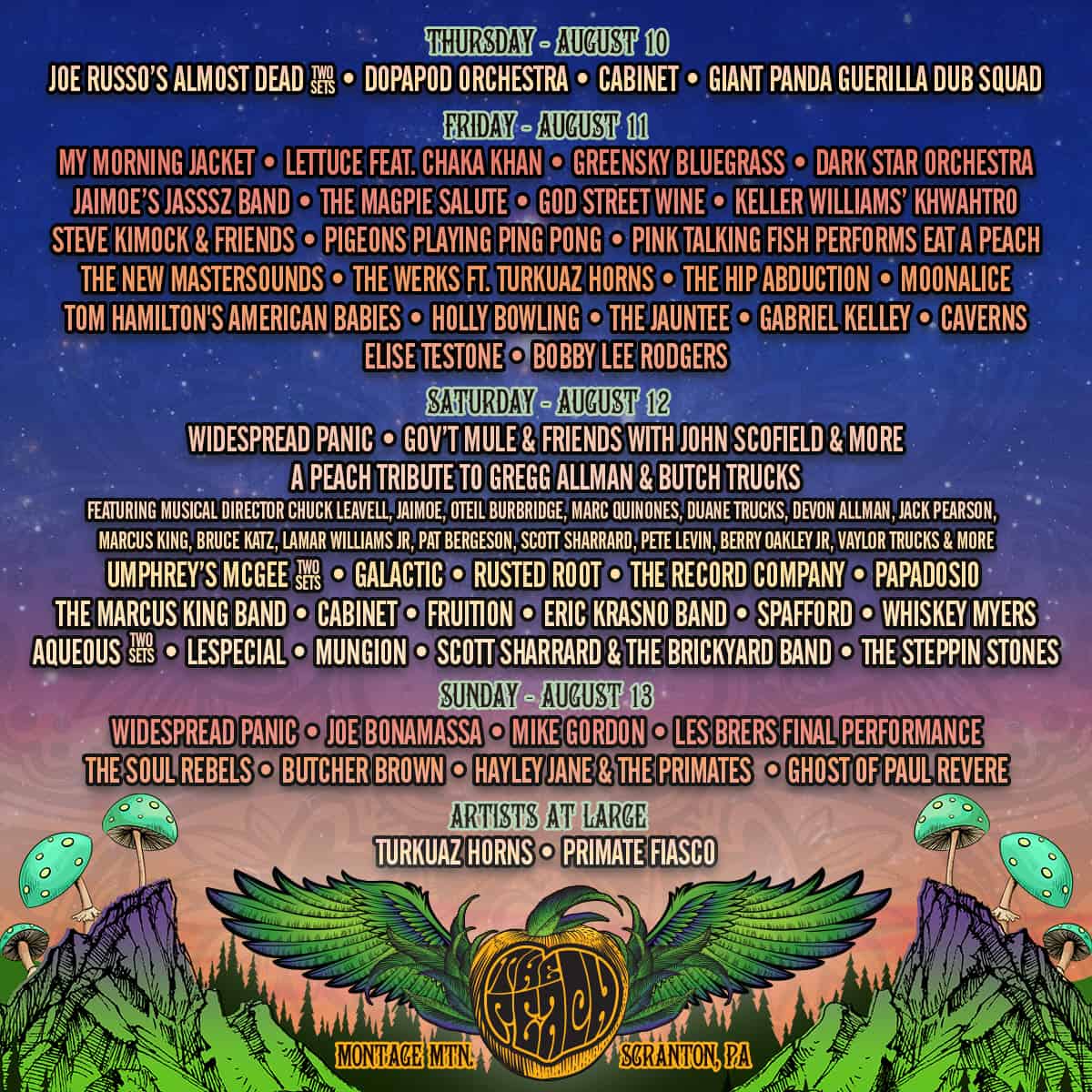