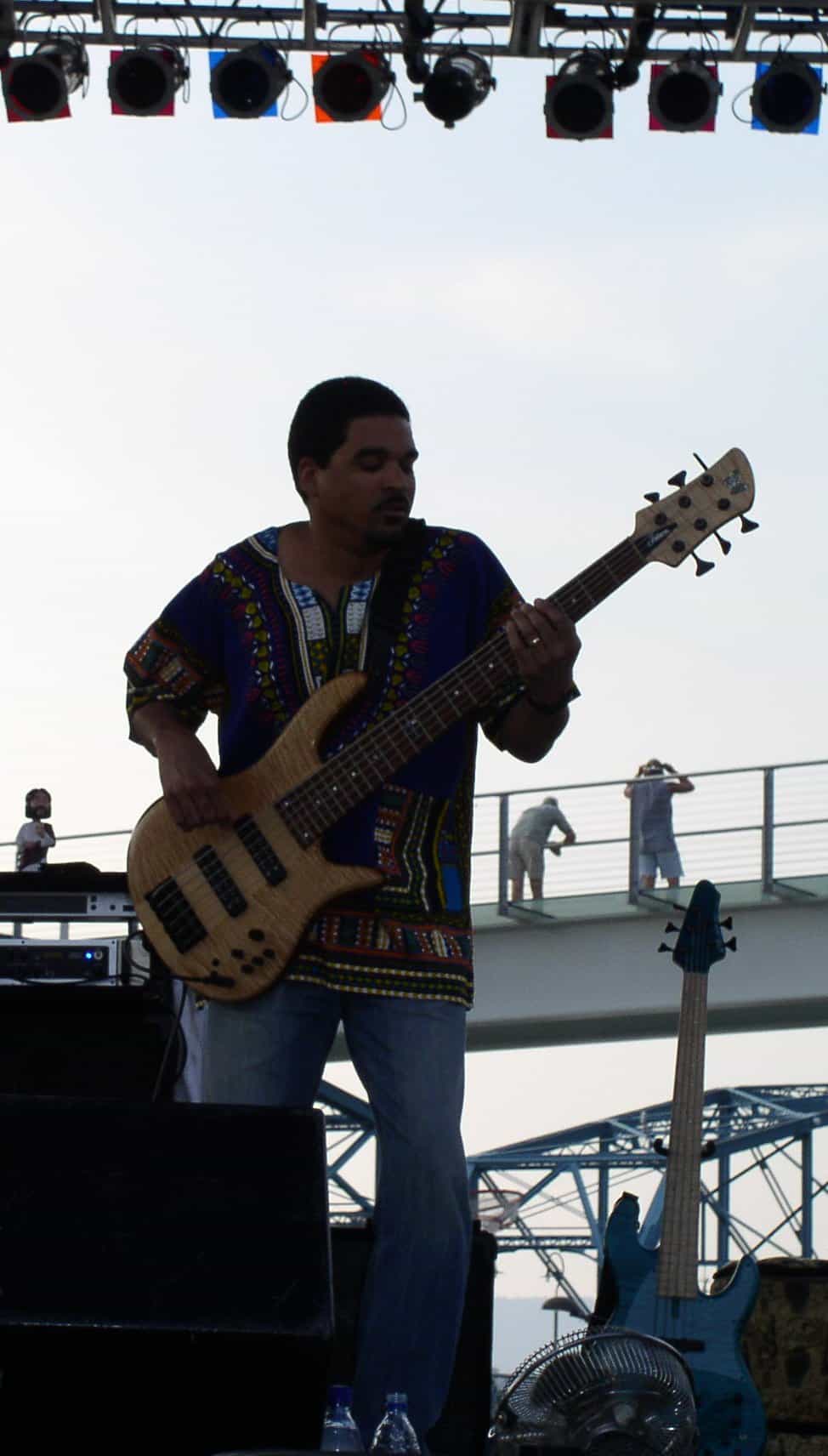 What a bull-***** post. You want acting go to a movie, these guys are musicians and the best of the best in my mind. You get out of life and music what you put into it, what you look for and for me….ABB sounds great, even in a bad venue. As far as DT goes, you want someone going nuts on stage go see GunsNRoses, you want genuine blues…DT is “Hitt’n the Note” that is what matters. I have been to many ABB, GA&F, DTB, Oteil shows and one thing always happens…I feel good man. Just my take…. Change is gonna Come! !

Oh boy, man what a bad show. Really disappointed. The last few years I have watched as the magic that was the ABB slip away into some type of machine. The Tenn. Riverbend show… It was a band just getting through to night. It was so obvious that they were as bored as I was. Got to make a living right? I understand, but it’s just not the money anymore. It hasn’t been that long ago that this line-up found there footing and was playing with angst and conviction. Now it seems that everybody is somewhere else. Greg loses time on his vocals, he plays the same old piano solo on “Statesboro” ( man there’s 88 keys , feel it, do something else even if it’s wrong !! ) . I saw Derek when he was younger, impressive for his age, but not really saying a whole lot, then there was a short period with the ABB that he got it , and really lived up to the hype… What happened??! The technical part of playing, he’s got, the ear for tone, he’s got, but he’s boring. You’ve got to make folks feel it. Really feel it. I don’t care how many notes you can shove in a measure, they don’t mean anything, if your note saying something. Warren was the only salvation for the Tenn. show. Don’t get me wrong, I think it’s great that in 2006, there still going. And the fact is that I honestly don’t believe that all there shows are so lackluster. The older you get the more valuable time is, so sad for me to say this, but I’ve got tix to Atlanta, but this will be my last ABB show. To get my Bros “fix” I’ll live with my records. There are and will always be the greatest American RNR band, but there time has passed… the shows are all lame nostalgia now…

I concur with MudLe! The lack of enthusiasm was echoed by Gregg himself when he said late in the show, “You all can make as much noise as you want to”. Too bad only the drunken college “yahoos” standing six inches next to me took him up on the offer. They were just yelling obsentities even when the band wasn’t playing and talking during the awesome sounds on stage. That’ll teach me next time to bring a lawn chair and set it up 4 hours before the concert.

The ABB seemed to be very much on track since the two month vacation after Wanee Fest. I’m always amazed at the quality of work these fellas do (and some of them not so young) and at how hard they work. Gregg’s voice was clean and he performed very well. Derek’s solo on “Whipping Post” was stellar; best I’ve heard him play over the past few years. I’m sure he taught Old Man Clapton a few tricks last month. And Warren…”incredible”. I have too many great things to say about this guy to get started.

I have one small gripe and that’s the number of “guests” that the band always seem to encourage. Mike M. of the “Trucks Band” is great, but I wanted to hear just the ABB for two hours. Sorry to be selfish.

Oteil ‘s band on one of the small stages was superb! We had planned to watch 45 minutes or so then move over to where Derek was playing (sorry Oteil), however, the band was so hot we stayed for entire set. The guitar and keyboard player were on fire and Oteil was gracoius to let them shine; even to the point of turning his back a bit to the crowd when head’s were turned towards him during “their” solos. Awesome!

The bulk of the crowd definitely did not take the opportunity to enjoy Derek’s band. The sound was not great, but at least you could hear the boy’s guitar sing! In particular their version of a jazzed up “Greensleeves” was tasty indeed. We ran into Todd and Mike at our hotel and they were friendly and down to earth. Very gracious.

Overall, not a great venue, too many folks, not enough beer. But, when you’re near the ABB and they’re kickin’… it’s all worth while.

As always, the Bros. were on top of their game. I can’t reconstruct the setlist from memory, but I do recall that they opened with Don’t Want You No More/ Not My Cross and closed with Whippin’ Post.

Along the way, they included many of the staples of an ABB show: Statesboro Blues, Jessica, Southbound, Midnight Rider, Melissa, etc. They also did The Weight (The Band) with Warren on vocals–great!

This was the last night of a nine day festival and the crowds were HUGE. The lines to the beer tent and (inevitably) the porta-potty were impossible.

Much or most of the crowd were not particularly there to hear the ABB but to see the spectacular fireworks display that followed. In fact, when the DTB played on the opposite stage earlier, MOST people in the crowd were seated in their lawn chairs with backs turned to the stage, drinking beer, talking, and in blissful ignorance of the fact that one of the best guitarists in the world was playing for them! It was just some band as far as they were concerned.

During the ABB show itself, there were small pockets of Bros and Sisters who were obviously having a good time. Generally speaking, the crowd might have appreciated that there was a stellar band on stage, but they were less than enthusiastic. In fact, the people working the concert went around telling those who had gotten to their feet to sit down. They never got over to where we were standing/dancing apparently.

It also seemed to me that the volume was a bit subdued. Rather than feeling that I was immersed in the music–a wave of sound sweeping over me–it was more like hearing a good quality nstereo system at some distance (perhaps combined with a concert DVD). It was a little hard really to engage in this show. Again, not the band’s fault. There were just features of the venue that weren’t all that great.

Ah, next week Dickey plays with Phil Lesh here in Atlanta. Think they’ll do Blue Sky? That was always the high point of my summers. The chemistry of the present lineup is undeniably excellent, but I still miss Dickey Betts pickin’ on that red guitar.