Forums
Forum Index
General Chat
Anything Goes
What are you listen...

What are you listening too?

Treated myself to belated bday present of the nugs download of the Gov't Mule 2005 Beacon NYE show. 3.5 hours of great music.

UCLA vs USC tomorrow.  Jim and Ray are Bruins!

I don't agree with the man's politics but back in the mid to late 1970's there were few better rockers IMHO.

I just got a grey market EU CD release, which I guess is legal in the EU, of Ted Nugent opening for Aerosmith on August 29, 1975 at the Wollman Ice Skating Rink in Central Park NYC for the Schaefer Music Festival.

You could only get tickets at Macy's Department store I believe so I would take the hour train ride to NYC every spring to buy tickets to about half a dozen concerts that summer. Tickets ranged from $1.50 for bleacher seats at the back of the rink to $2.50 for floor seats. Considering I was making about a $1.80/ hour on my summer job it was a great way to see a lot of amazing concerts on the cheap. Sadly I was too young to catch Duane and the Brothers when they played there back in 1971 but from 1974-77 I saw a couple of dozen great concerts under the stars in Central Park during the summer.

This concert has sentimental feelings for me as I was at the show with a couple of friends from college who drove from Pennsylvania to visit and my new girlfriend at the time. She was more of a Grateful Dead type music fan so after partying in Central Park all afternoon before the concert she got too stoned and fell asleep during the Aerosmith set which amazed me and my friends considering how loud the concert was. She was a good sport to go to the show with me but it was just not her cup of tea.

While Aerosmith set was excellent it was Uncle Ted who impressed me as it was just after he released his first solo album and I had never heard of him as the Amboy Dukes did not get much airplay on the NYC rock stations. This was before he started his caveman act so he just stood there and played his 40 minute set. I ran out and bought his solo band album the next day and turned many a friend onto that LP.

Nugents and Aerosmiths sets were broadcast live on the legendary NYC progressive rock station WNEW-FM and I am pretty guessing the CD I just received is from a Wolfgangs Vault stream and while probably MP3 sourced it sounds fantastic. Brings back great memories of those summer concerts in the city.

I didn't even realize I had the Capt. Skipper remaster 9/16/71 Warehouse show, no doubt from Pelland. It absolutely smokes. Duane's solo on Blue Sky is *chef's kiss*

Message me if you want a copy. I can probably do about 5 3CD sets.

@bill_graham Saw that tour in college at Illinois State - great show.  Loved his "blue" album at the time...

Saw him again a year later opening for Black Sabbath and he had already started his over the top cave man act as he was wearing a loin clothe and jumped from on top of his amps during his set. Still played great and no political nonsense yet.

Then saw him again about 5 years ago at the Boston HoB and his amps were covered in Guns and he went into a political rant after every song. He still sounded great, as the man can still play when he actually played, but I left early as the rants ruined the music for me. There were only a couple of hundred fans in attendance, in a club that holds over 2000, and many in attendance cheered his rants but it was too much for me as I went to hear him play not spout political propaganda. 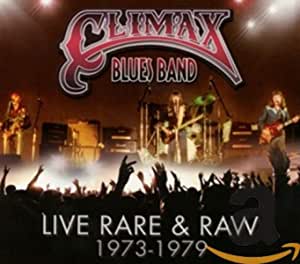 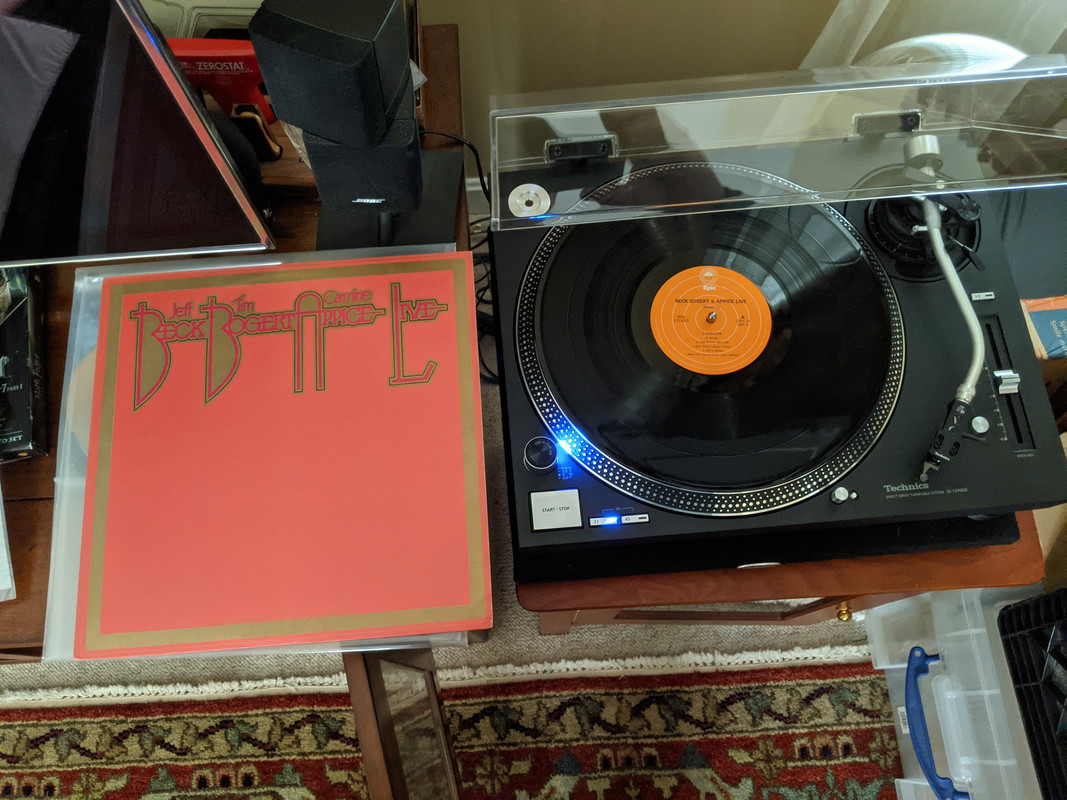 @gotdrumz Got it and enjoyed the hell out of it.

John Mayall's first album. I had him sign it a few years ago at a show in a small tavern 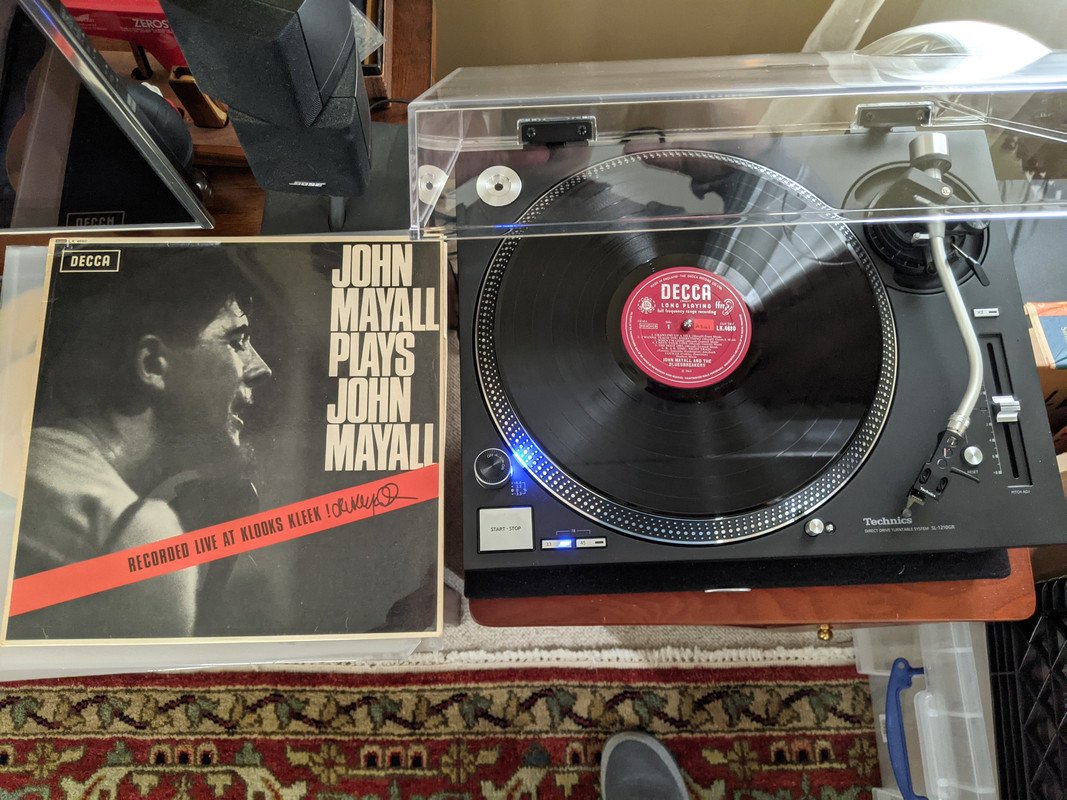 Mountain
Over the Top

This is one "band" I never got to see live that I regret missing. 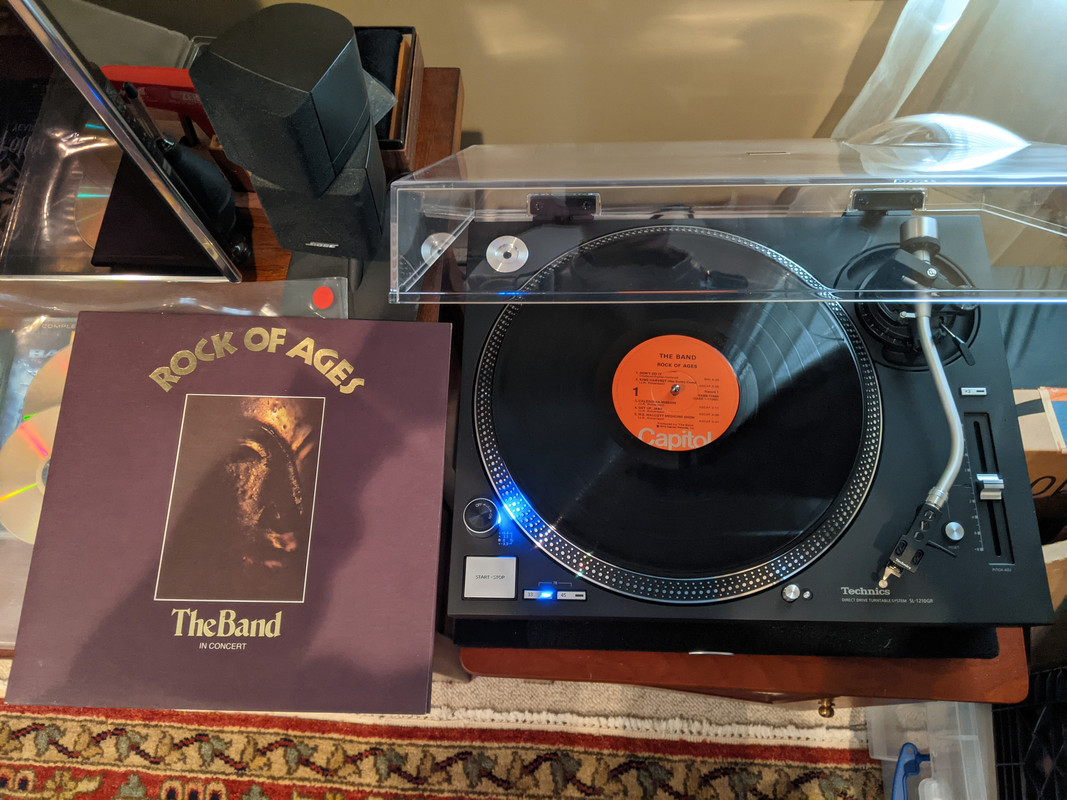 Beatles
Let it Be naked

A favorite band of mine and a great live album. 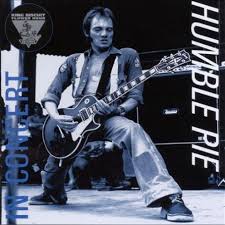 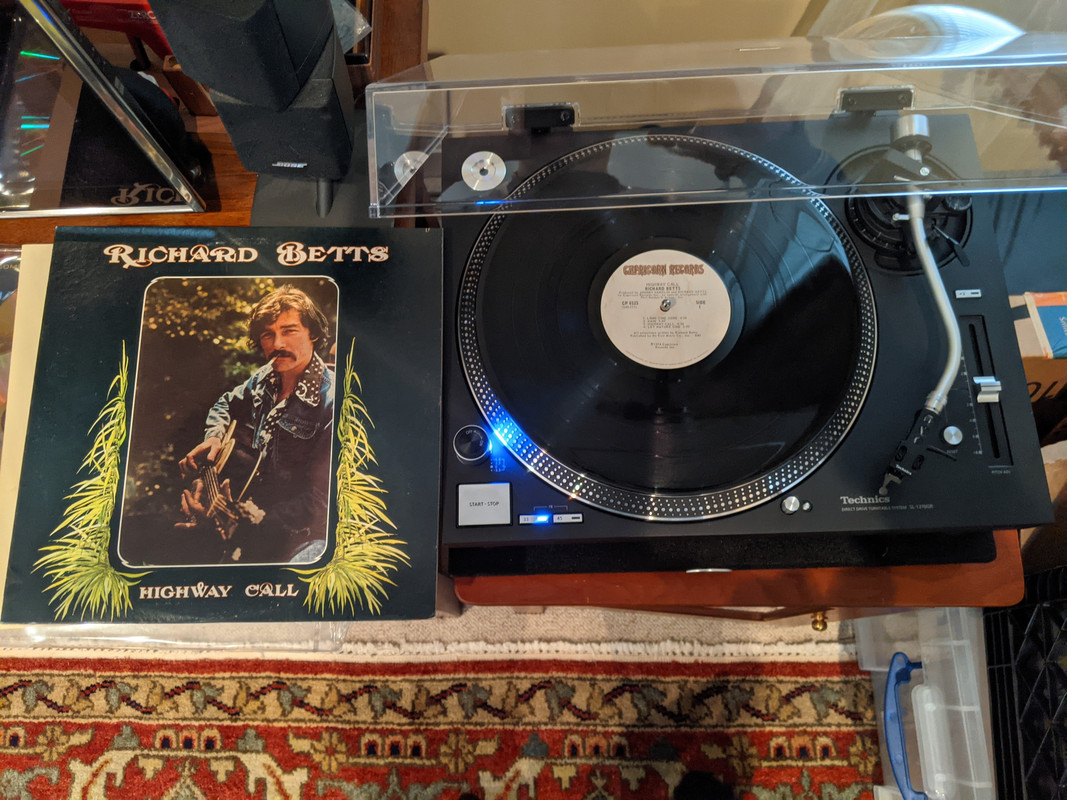