Gregg Allman reports, “The bronchitis is pretty much gone. I feel almost 100%! I look forward to seeing the Allman Brothers Band fans at the Wanee Festival April 10-12, and I can’t wait for my first trip to Australia with my solo band to meet my down under fans.” 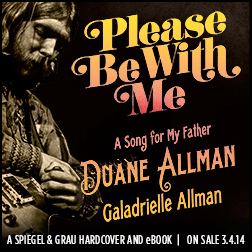 Random House has released a video trailer for Galadrielle Allman’s new book, “Please Be With Me: A Song For My Father Duane Allman.” VIEW THE VIDEO on Youtube Order at Hittin’ The Note Order at Amazon.com Order at Barnes & Noble, Amazon, IndieBound, or iBookstore 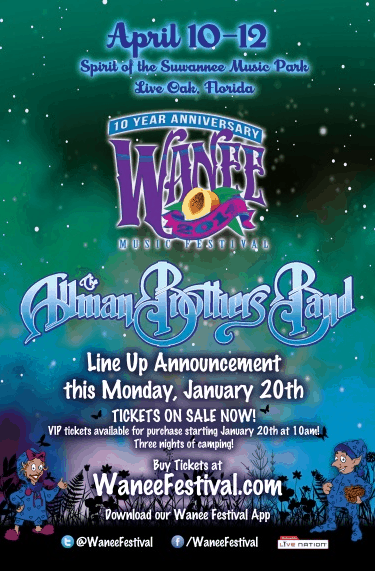 The Wanee Music Festival takes place from April 10-12, 2014 at the Suwannee Music Park, Live Oak, FL. This year’s exciting lineup will be announced Monday, January 20th. Tickets are on sale now at the festival website: WaneeFestival.com VIP tickets go on sale Monday, January 20, at 10AM. 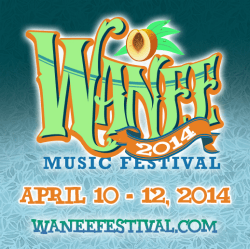 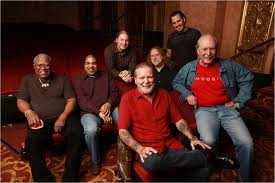 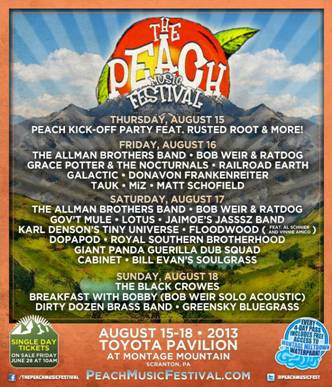 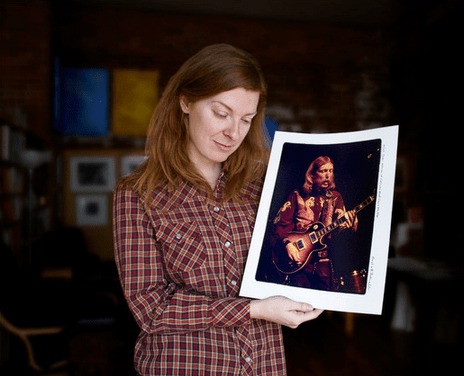 An interview with Galadrielle Allman, Duane’s daughter, will be aired July 4th on the NPR World Cafe show during the second hour. NPR’s World Cafe with host David Dye can be heard on over 200 stations nationwide. Fans can find their local station and broadcast time on the NPR website. Worldwide, fans can connect to […] 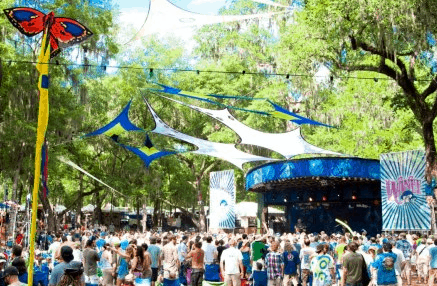 Peachheads Rejoice! We have dates for the 2013 Wanee Festival in Live Oak, FL: April 18-20. Wanee is one of the highlights of the year, so mark your calendars and stay tuned for on-sale information. 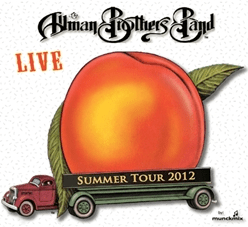 The 2012 ABB Tour is now over and it was one for the history books. From the Beacon to the Wanee Festival to the Summer Tour and the Peach Festival it was one hell-of-a-ride. The Brothers ended the year on a very high note, thrilling audiences with some of their strongest performances in Boston, Scranton […] 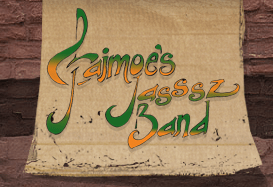 With the Allman Brothers Band taking a touring break, Jaimoe is taking his Jasssz Band out on the road, including a number of dates on the same bill as Gregg. If you haven’t seen Jaimoe’s Jasssz Band, you’re missing a whole different side of the man, so treat yourself to a show this season. His […]