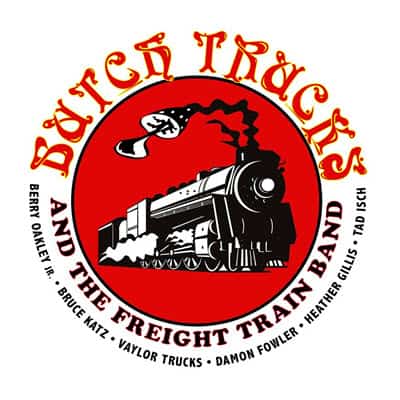 The Peach Music Festival will be returning to Montage Mountain in Scranton, PA on August 11th – 14th, 2016! Early Bird Tickets go on sale Monday 12/21 at noon and start at just $99 (+fees, while supplies last). More info at www.PeachMusicFestival.com 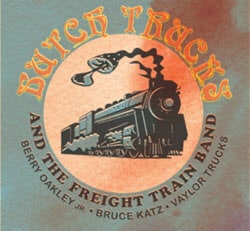 Tickets on sale Friday, November 6 at 10AM ET Buy Tickets Butch Trucks and the Freight Train band will be at the Ponte Vedra Concert Hall in Ponte Vedra Beach, FL for a fantastic evening of music on December 27, 2015. The Freight Train Band features members of the extended Allman Brothers family including Berry […] 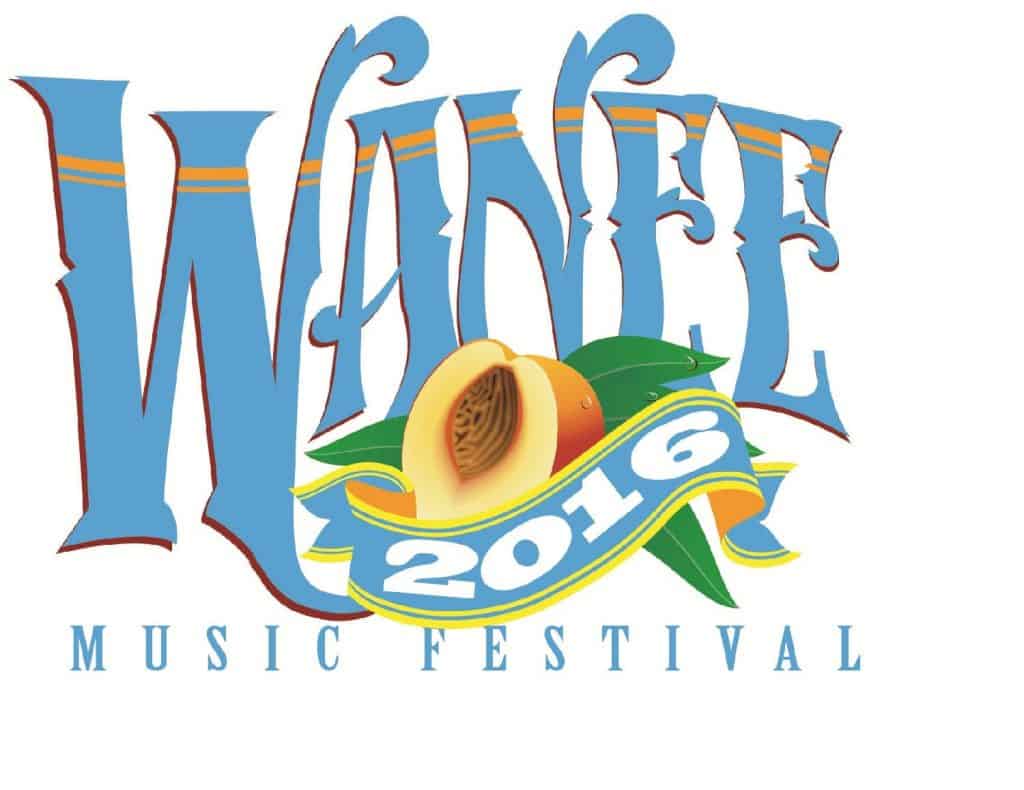 THE 12TH ANNUAL WANEE MUSIC FESTIVAL ANNOUNCES NEW DATES FOR 2016 APRIL 14 – 16 IN BEAUTIFUL SUWANEE MUSIC PARK What has now become one of the most popular Festivals in the country, THE 2016 WANEE MUSIC FESTIVAL–now in its 12th year–returns once again Thursday April 14th through Saturday April 16th to the Spirit of […] 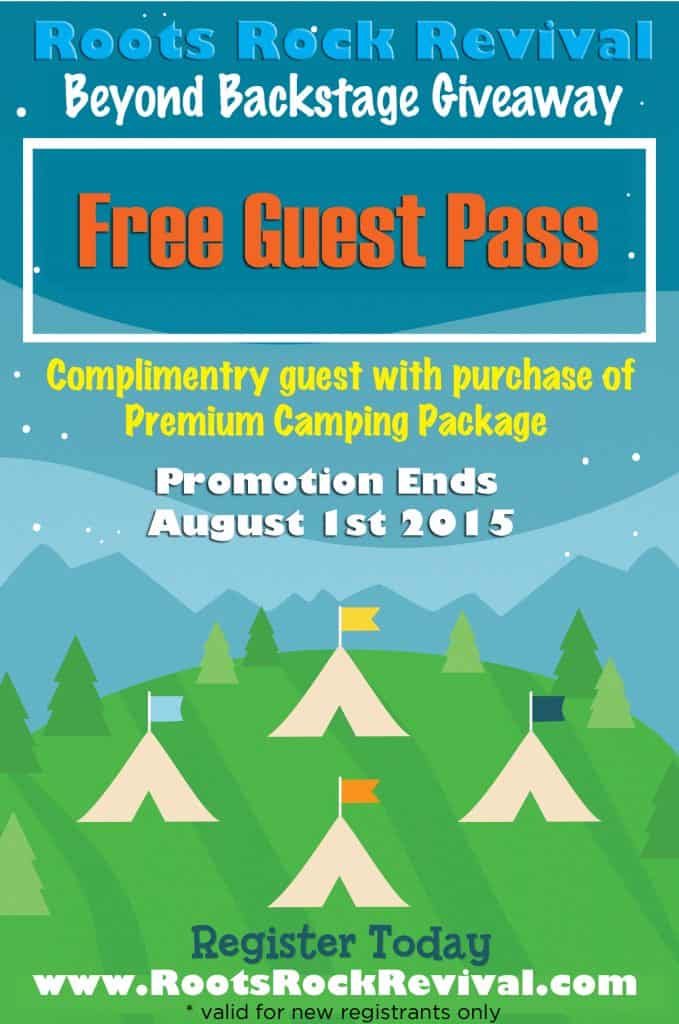 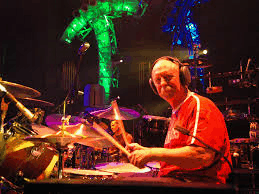 On August 13, at The Stephen Talkhouse on Long Island, Amagansett, NY, Allman Brothers Band founding member and drummer, Butch Trucks, joins jam band Great Caesar’s Ghost for an evening of improvisational rock, blues, and jazz. Butch has been the “Freight Train” that has driven the rhythm section of The Allman Brothers band for the […] 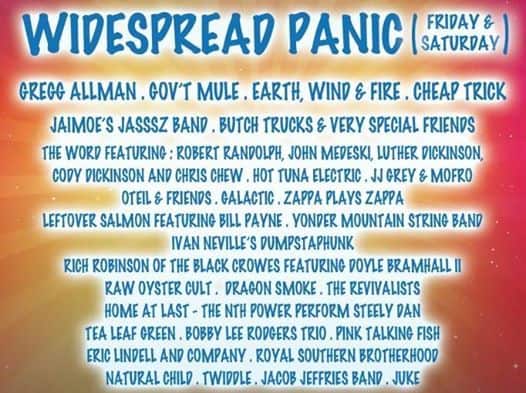 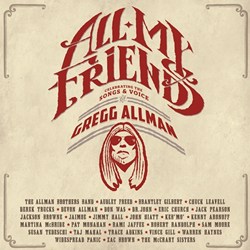 All My Friends: Celebrating the Songs & Voice of Gregg Allman captures a once-in-a-lifetime performance, honoring one of the most acclaimed and beloved icons in rock and roll history. The Best Buy-exclusive CD/Blu-ray edition of Gregg Allman’s “All My Friends” includes over 80 minutes of bonus footage, featuring The Allman Brothers Band, and is available […]