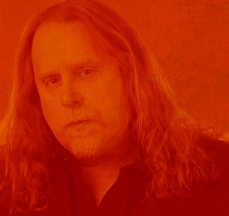 We all love Warren and this Fall we have a triple-treat to enjoy — he has booked solo dates, Gov’t Mule dates, and Warren Haynes Band dates too! From San Francisco to NYC, ending up with a week in Negril, Jamaica, Warren fans have a lot of reasons to celebrate while the ABB takes a […]

Gregg to Sit In with Zac Brown Band in Nashville

Gregg will be sitting in with the Zac Brown band for two songs on Saturday night, September 22, 2012, at the Southern Ground Music and Food Festival in Nashville, TN. Should be a fun event, hope y’all can come by and enjoy it! 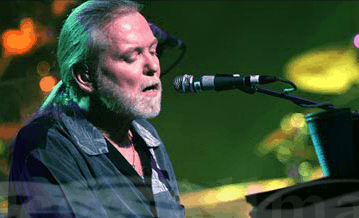 With the summer tour of the Allman Brothers Band drawing to a close, Gregg has announced October tour dates with his solo band, including dates in Connecticut, New York, North Carolina, South Carolina and Georgia. Check out the current schedule at www.greggallman.com. Fri/Dec-28 Greenville, SC Peace Center for the Performing Arts Sun/Dec-30 Mobile, AL Saenger […] 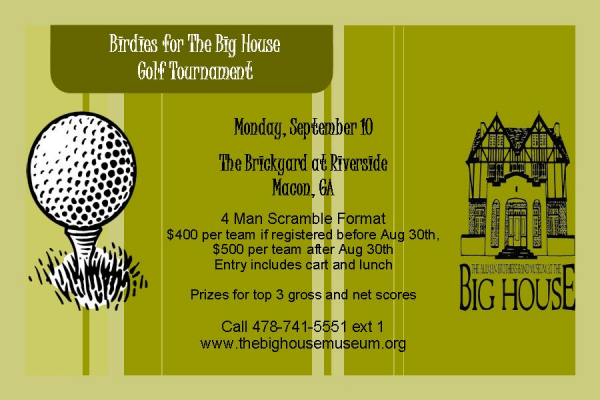 Macon, Ga.: The Allman Brothers Band Museum at The Big House is hosting their first annual golf tournament to support the museum. Birdies for The Big House will be held Sept. 10 at The Brickyard at Riverside. The tournament features a four man scramble format with shotgun start at 9 a.m. We will offer unique […]

Don’t miss out on Premier Seating and Exclusive Merchandise for the Summer’s hottest co-headline show with Santana when you purchase a VIP package now! Click here for details

Great Caesar’s Ghost CD out with Butch as Guest Drummer

The Allman Brothers Band will headline the All Good Festival in Thornville, OH at historic Legend Valley on July 21, 2012. Tickets go on sale this Friday, February 24, at noon. Click here for the full scoop.

February 11, 2012 was an important day in Allman Brothers Band history as NARAS awarded the Brothers with Lifetime Achievement Grammy at the Special Merits Awards ceremony in Los Angeles, CA. In attendance to receive the award, were 10 of 11 of the awardees, including founding members Gregg Allman, Butch Trucks, & Jaimoe as well […]