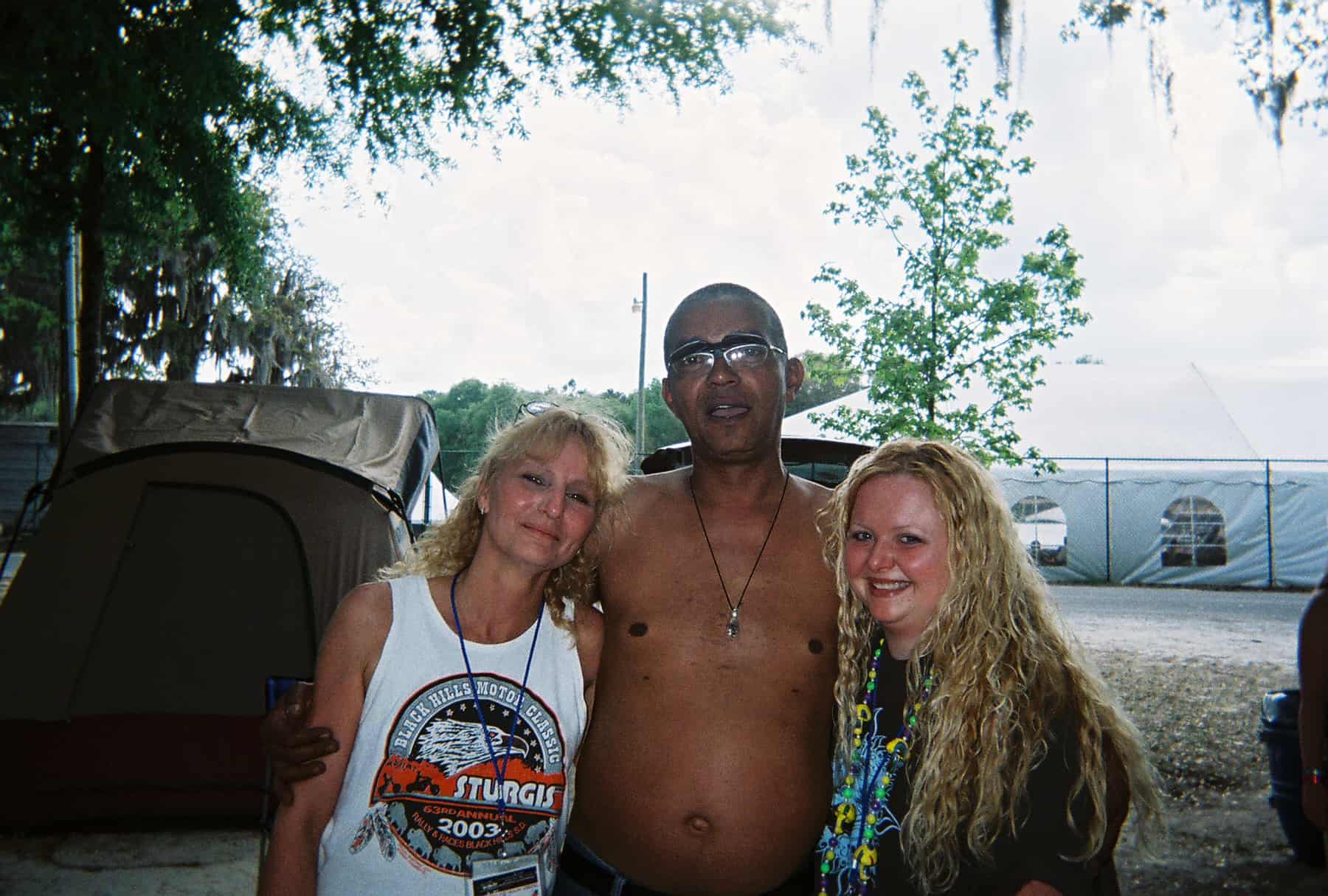 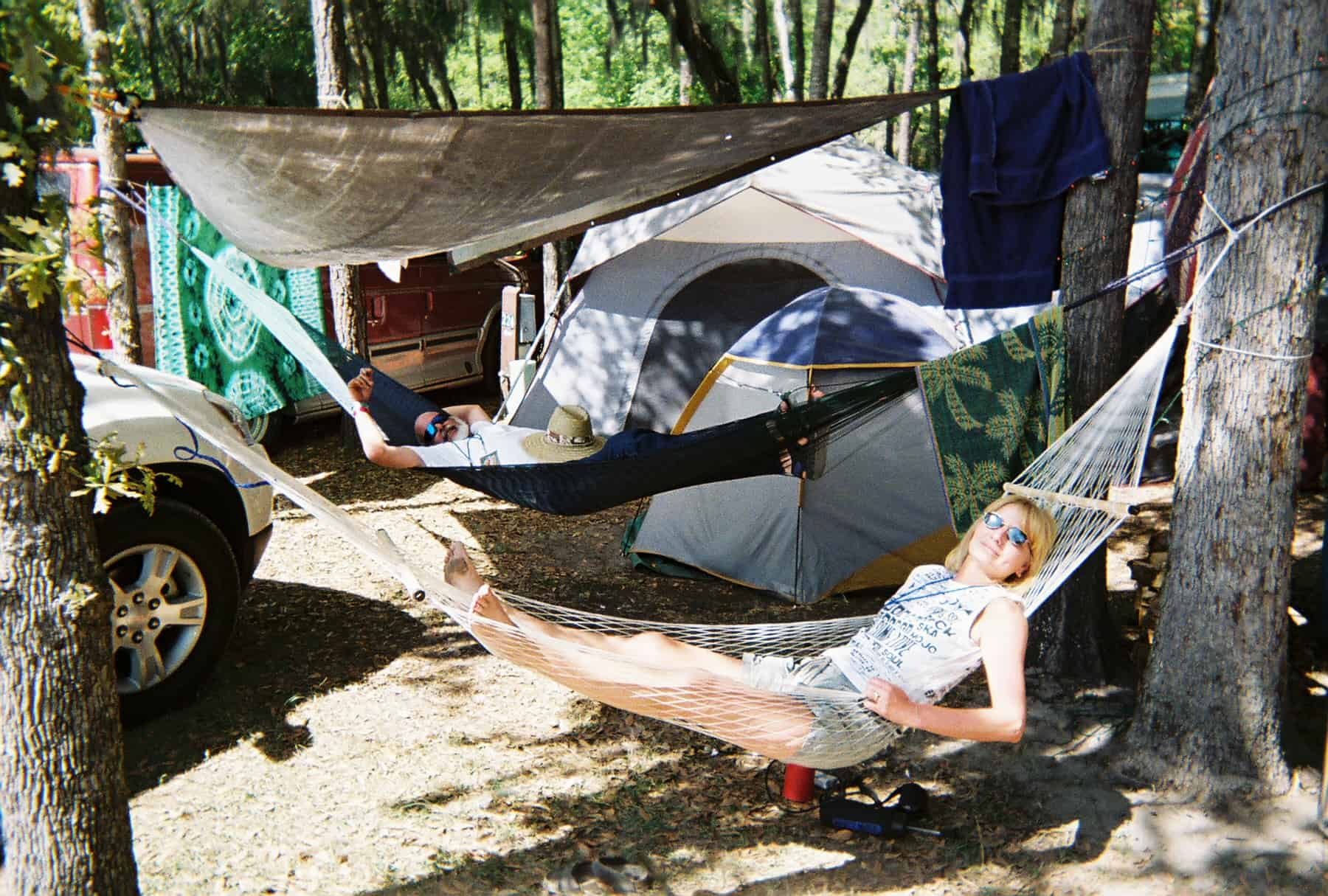 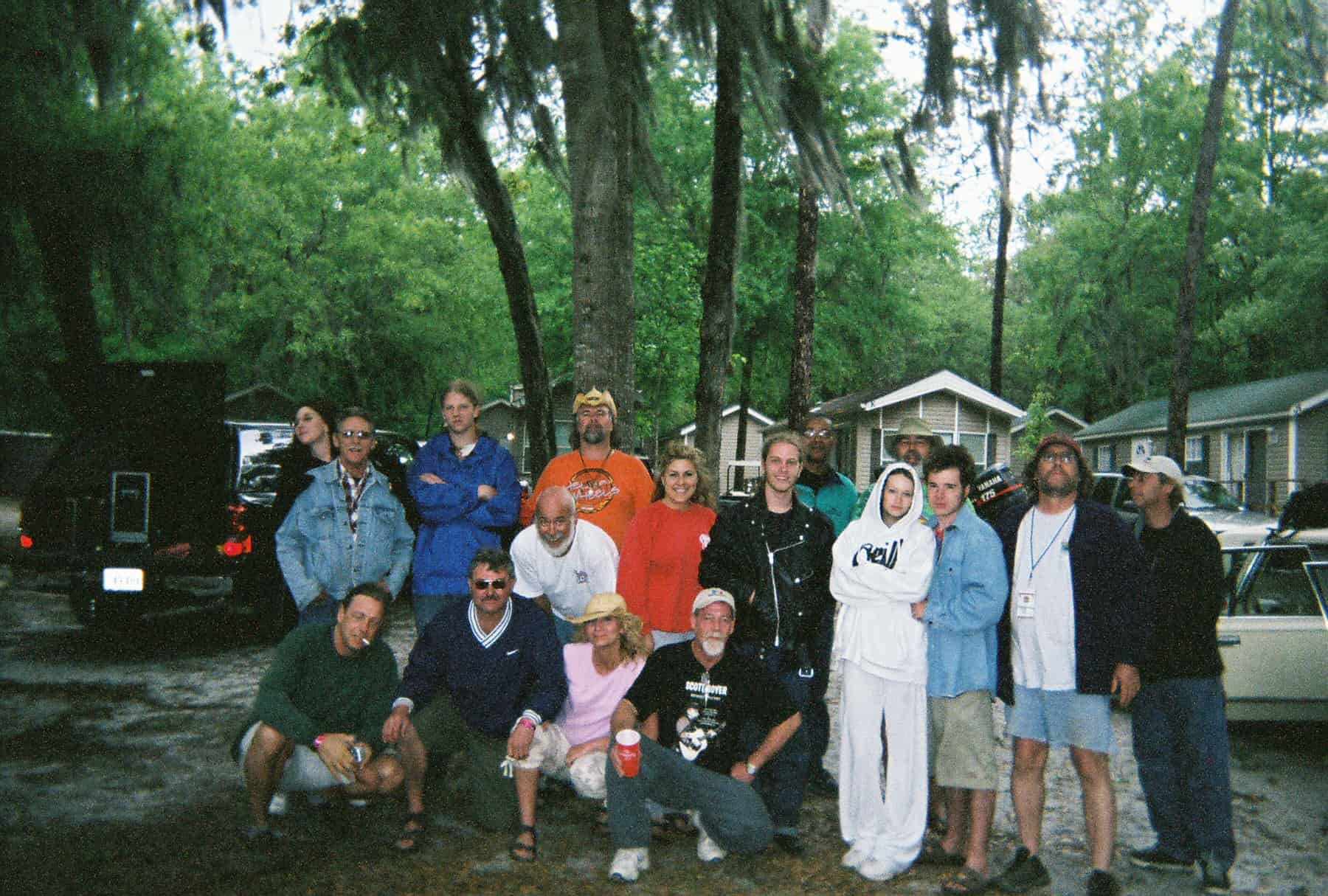 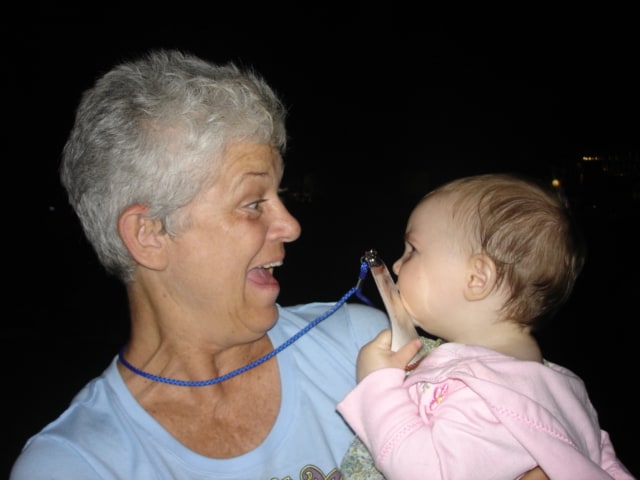 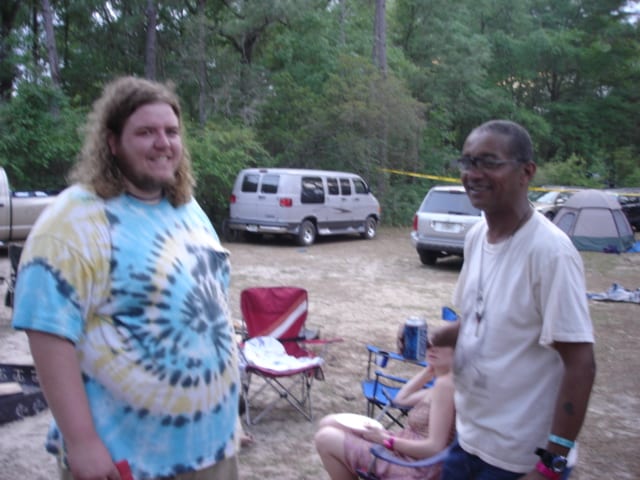 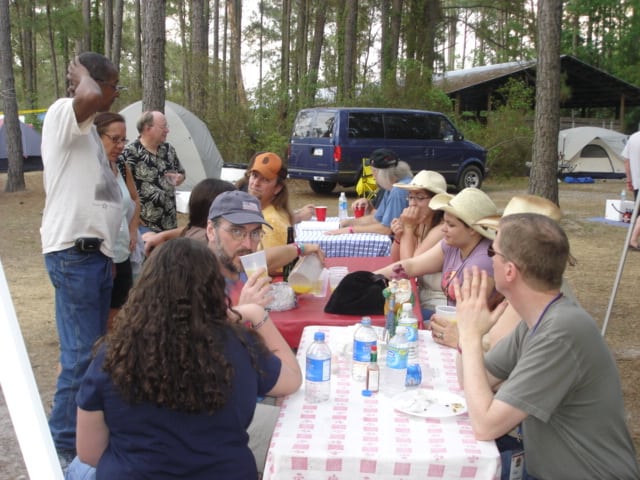 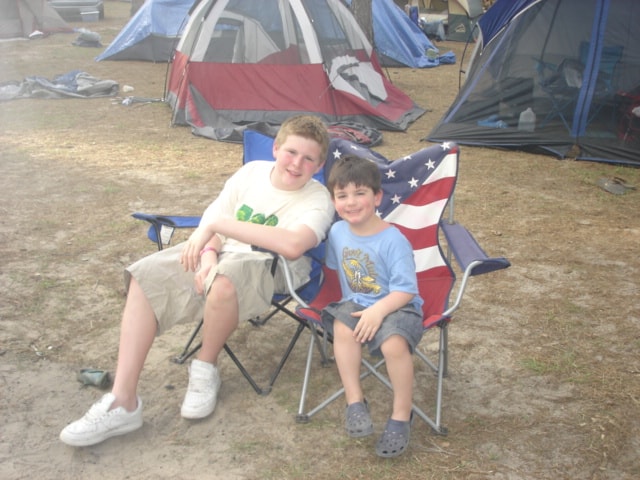 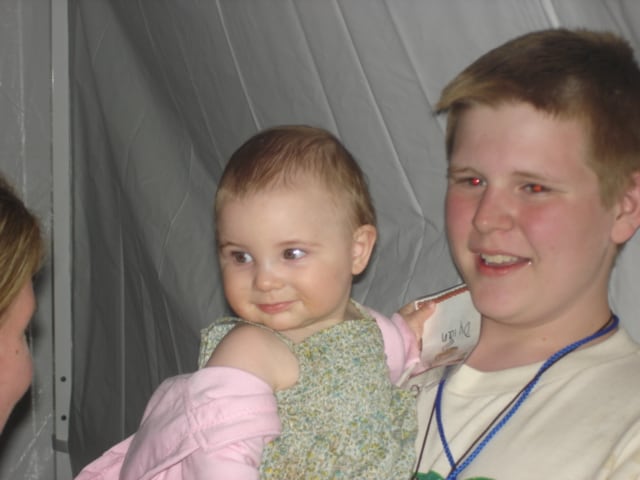 Of all the shows I’ve seen over the years, this one is easily up there, with a select few, as the best I’ve heard. I dare to put it up against 3/18/06. It was that good. I loved the format of both ABB sets this weekend. Big jam to start, with many extended jams in songs throughout and ending with a bang. Friday was great also. Of the six sets the band has played at Wanee over the past three years, the two sets this year, stand out as the best. The winds were whipping last night. It played tricks with the sound and was blowing the screen so much, they kept having to bring down the lighting truss that holds it, to make it more secure.

There were several things that were mixed up a bit and done differently. For one, Derek played the second solo in Liz Reed, Warren the first. I don’t know if that has ever been done with this lineup? Warren played a slide solo on Rockin Horse on Friday, not his usual picking and scrubbing, that usually ends his solo. Derek followed with a very long inspired solo, playing straight lead first, then slide. The encore Saturday began with Mt Jam reprise and this time Warren took the big slide solo, which built up to a great peak, with Oteil locked in. I thought that would be it and they’d go back into the theme, but Derek stepped up with the slide next and it just took off to another huge peak. When Oteil went into Whipping Post. I already felt like every last bit of energy was sucked out of me, but that version rivaled the entire show. I love the way Warren is approaching his solo now, with the melodic jam first, that starts very subtle and the eventually explodes and the transition back into the regular Whipping Post chords. There were some moments in that solo, where all the stars aligned. The purest definition of hitting the note. These sets were designed for the hard core fans and the band delivered. A lot of folks, looking for more of a song oriented show, wanting all the classics, may have been dissapointed. Many people left early, but maybe they were just trying to get a good spot for the late Derek/Susan set. There were so many highlights, I’d have to take a lot of time to look at the setlist and reflect. Derek’s playing just seems to keep getting better. Gregg was in great form, singing with power and emotion, as only he can. Oteil is a monster, Butch, Jaimo, what can you say? They are the best damn band in the land and gave everyone who came to Wanee, everything they could.