Not sure about the sequence:
Blues Sky, Statesboro Blues, Whipping Post, From the Madnes of the West, Angelina, I Got a Right ot Be Wrong, Jessica, IMOER, Need Your Love So Bad, Can’t Take It When You Go, Try It One More Time, One Way Out (not sure whether they also played Mystery Woman)

I do not know the correct sequence of the titles, but they started with Don’t Want You No More / Not My Cross To Bear.

It was about 55 minutes of encores, first Pegasus (30 min with drums and typmani, then Ramblin’ Man and finally Southbound with Mountain Tease.

The also played: Blue Sky, Statesboro Blues, Whipping Post, From The Madness Of The West, Angeline, I Got A Right To Be Wrong, Jessica, In Memory Of Elizabeth Reed, Need Your Love So Bad, Can’t Take It When You Go, Try It One More Time, One Way Out, and (not completely sure) Mystery Woman.

The Blues Band was a fantastic opening act and I feared that the ABB could not be on equal terms. But they were even better!!!! It was “the” concert of my life. It also had to do with the way how I felt on this day. End of February 1979, I slept in my sleeping bag in my small French car (Peugeot 104, only 3.58 m long, almost 4 yards) in Lausanne (youth hostel was closed…) and it was cold. I heard on a French radio station that the ABB was together again. Then, next year, Summer 1980, I traveled 11 weeks in the US and Mexico and I wanted to see the ABB but did not catch a show (pre-internet times….). When I came back to Germany on a Sunday morning in September, a noticed a poster of the ABB and feared that they had been in Germany while I was in the US. When I saw my sister on that morning, she said: “Guess what I have bought” and I asked “tickets for the ABB?”. “Yes” was the answer.

Prior to the show, my sister went to the restroom in the adjacent Holiday Inn. She “detected” some band members in the bar and we had a brief chat with them. I even asked Paulette Betts for an autograph and she said “I am not in the band” and I replied “yes, I know, I know from fotos in the innersleeve of the first DBGS record” and she was pleased and immediately told it to Dickey.

I know all these details because I put them in my diary of the US/Mexico travelling.

The show itself was fantastic. It is hard to express this in English. The vibes were so good, the sound was good. The opening act was good, and their guitar player and singer/harp player joined the ABB for the encore.

No setlist for this show 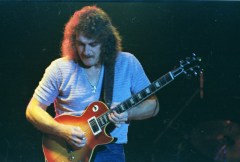 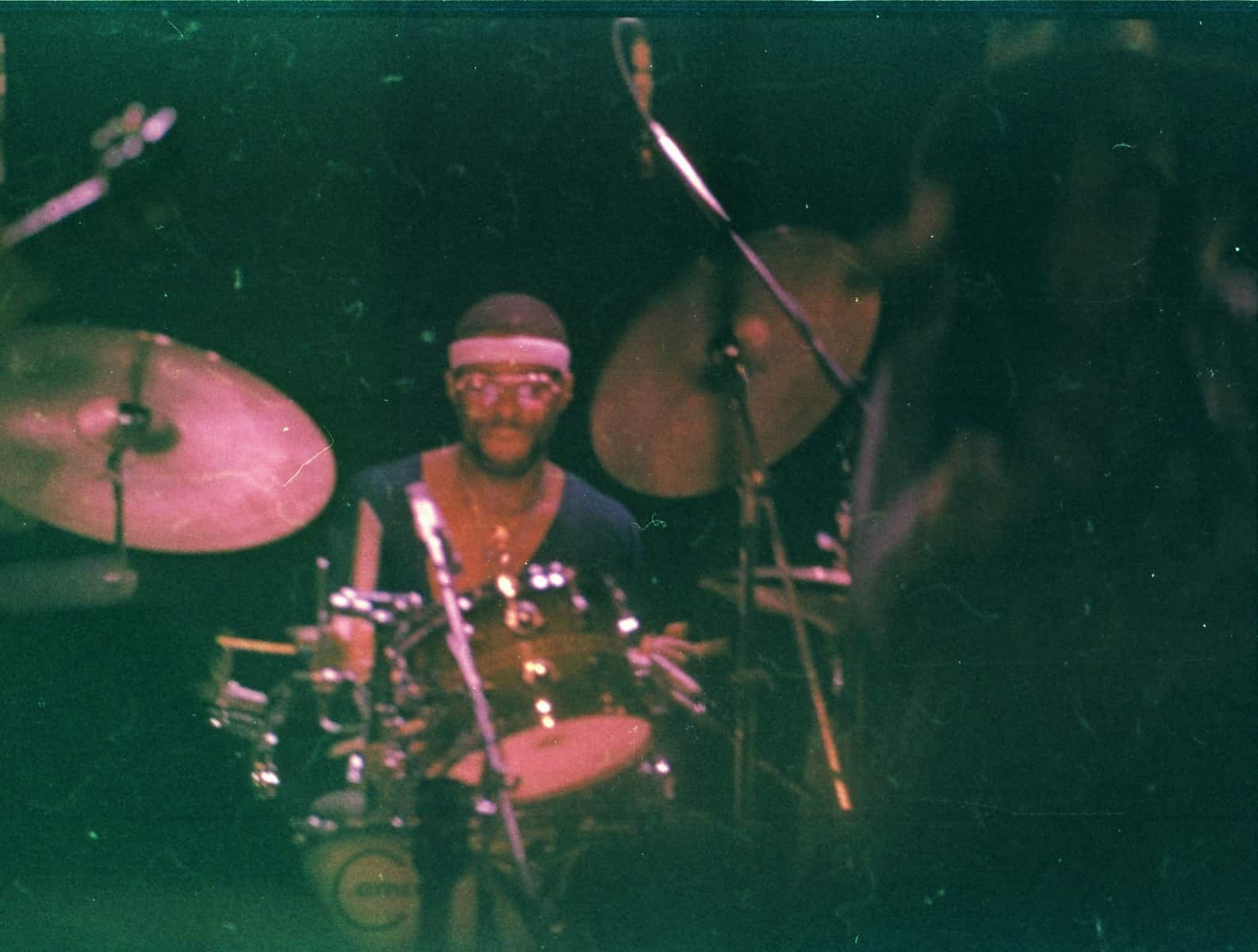 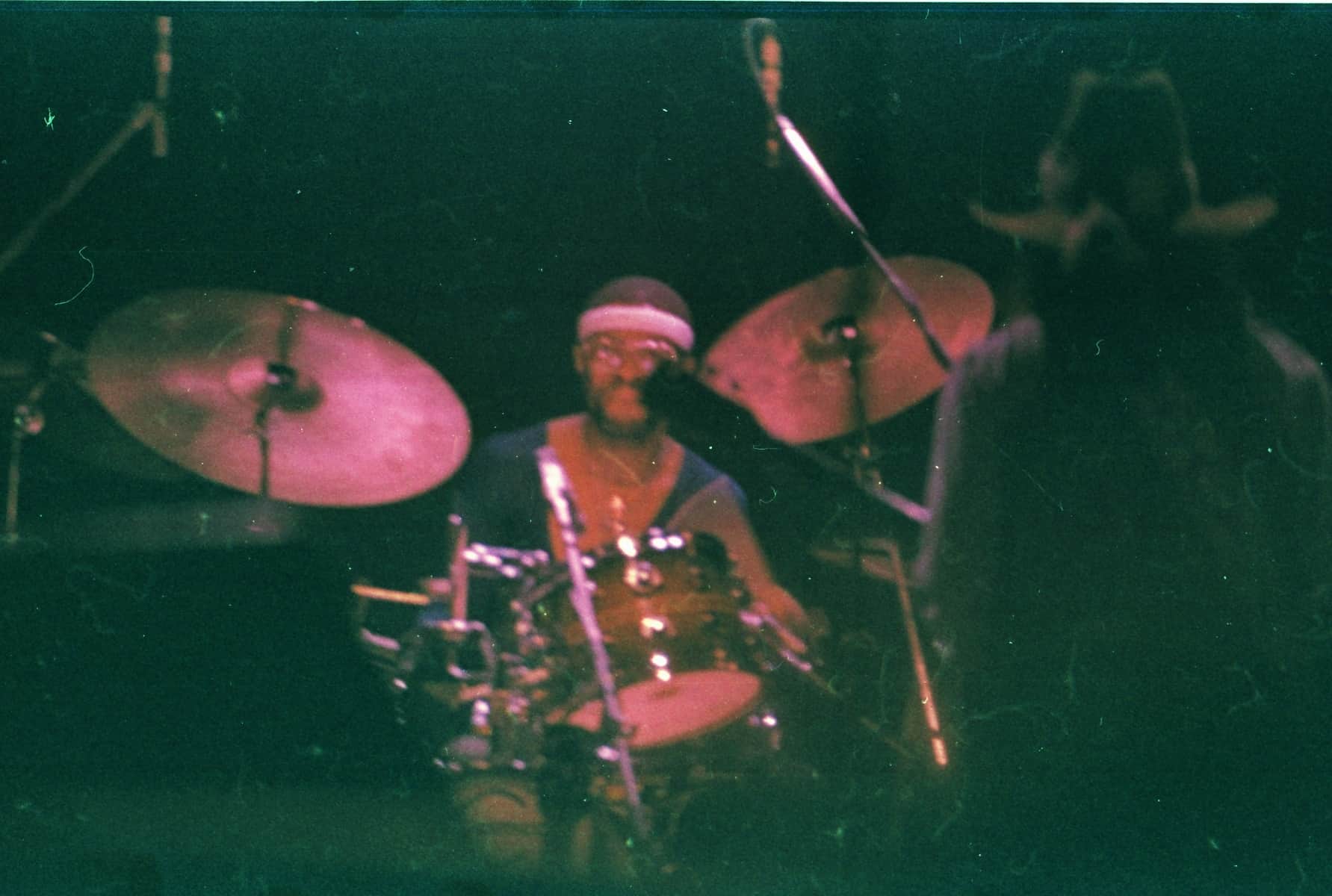 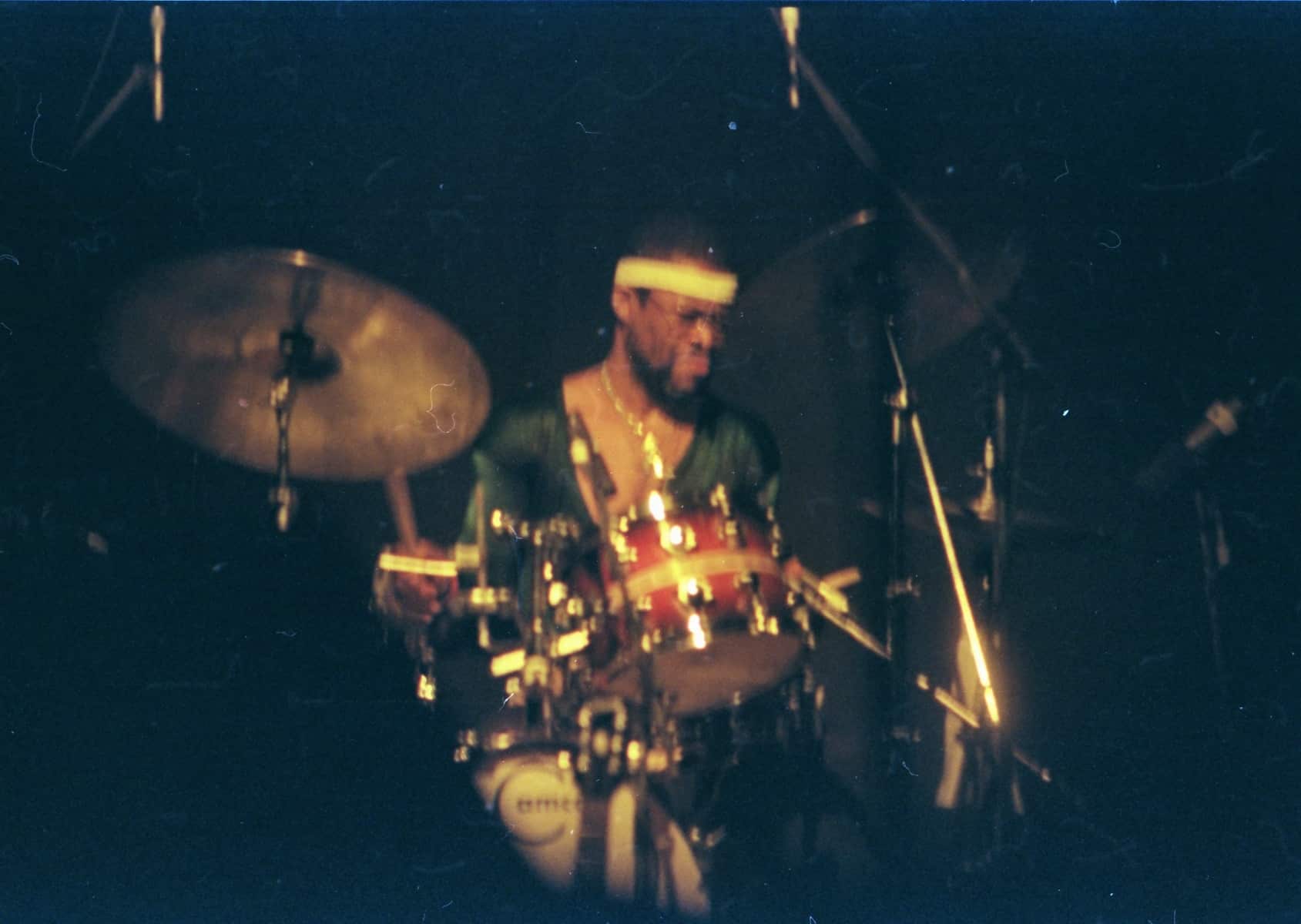 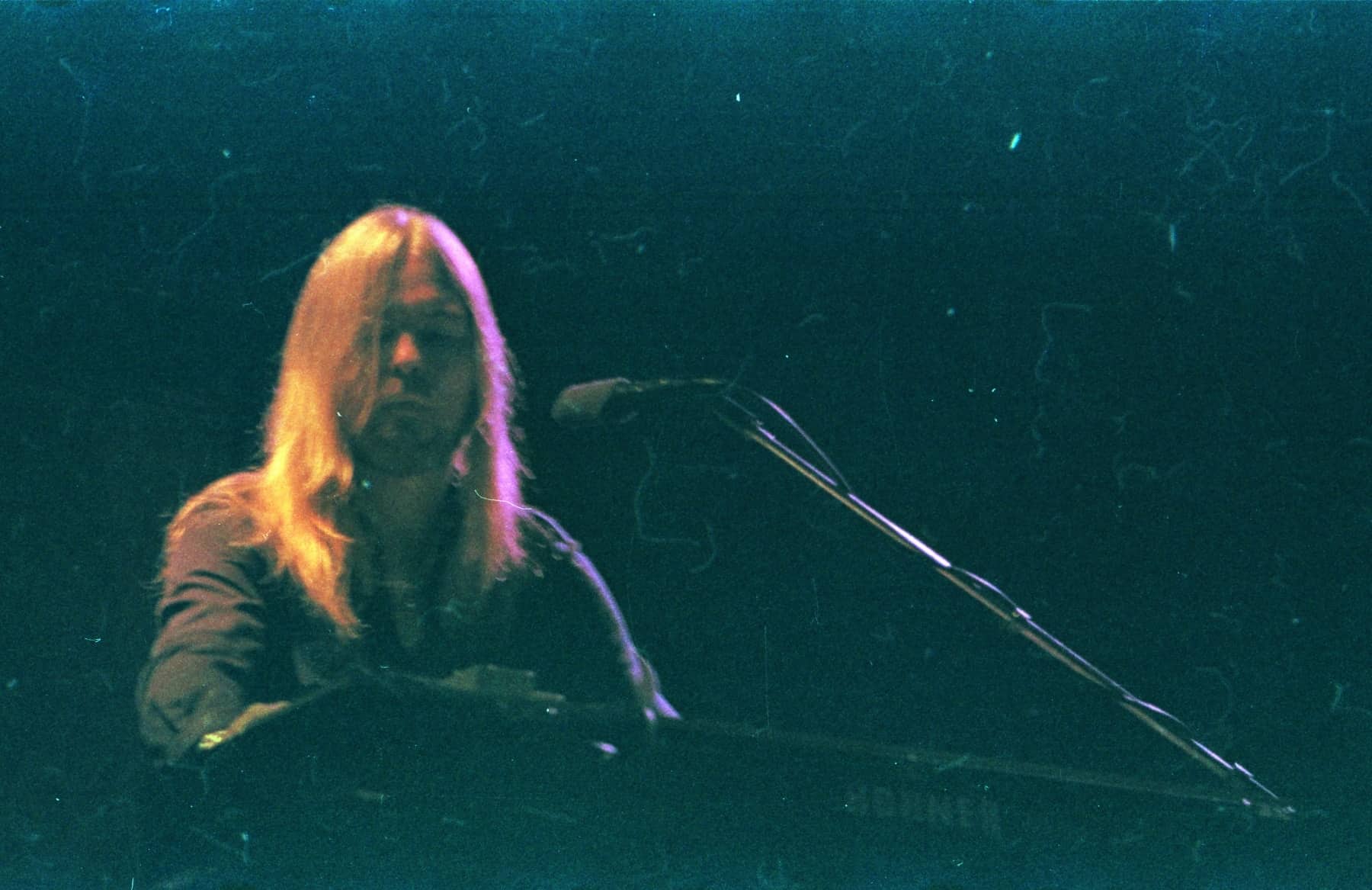 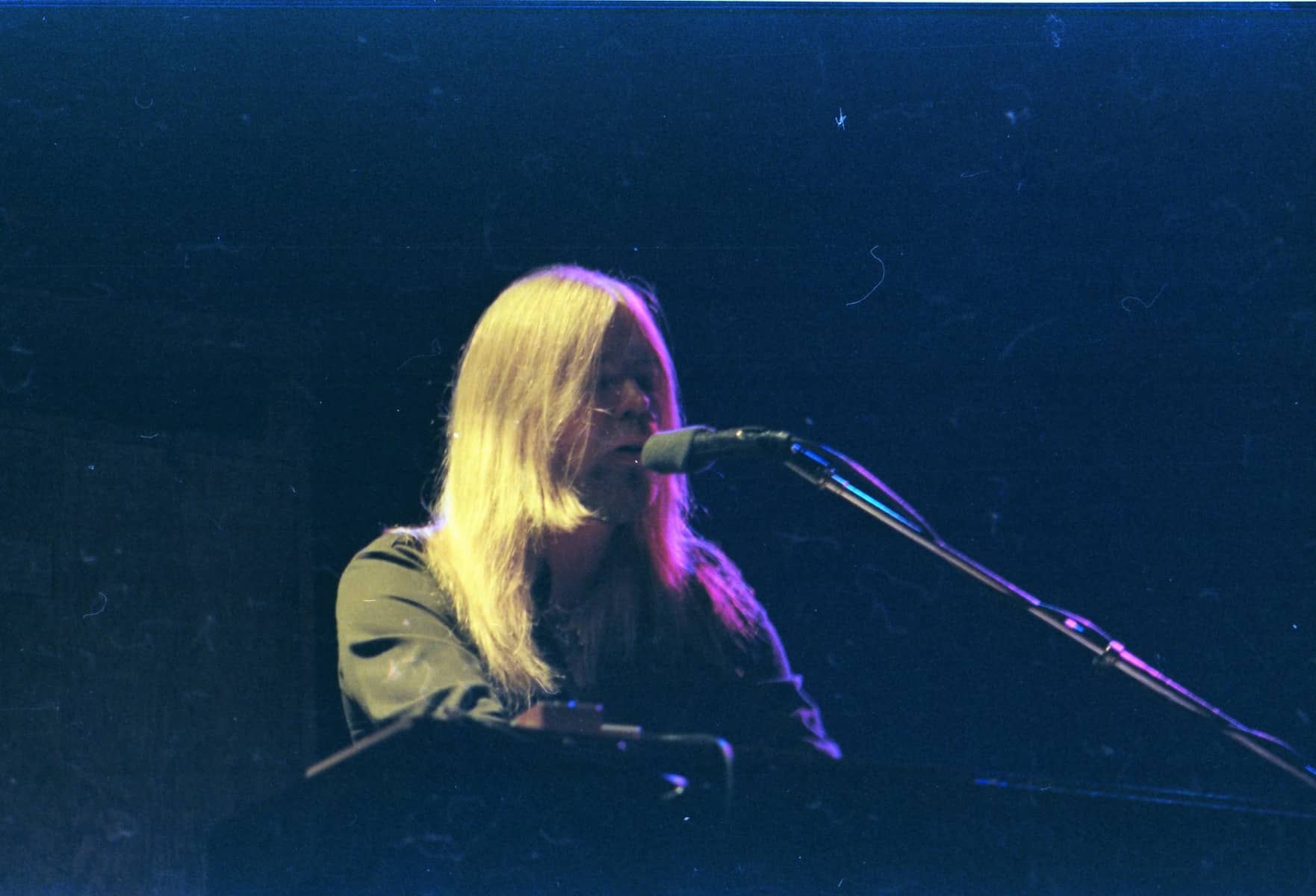 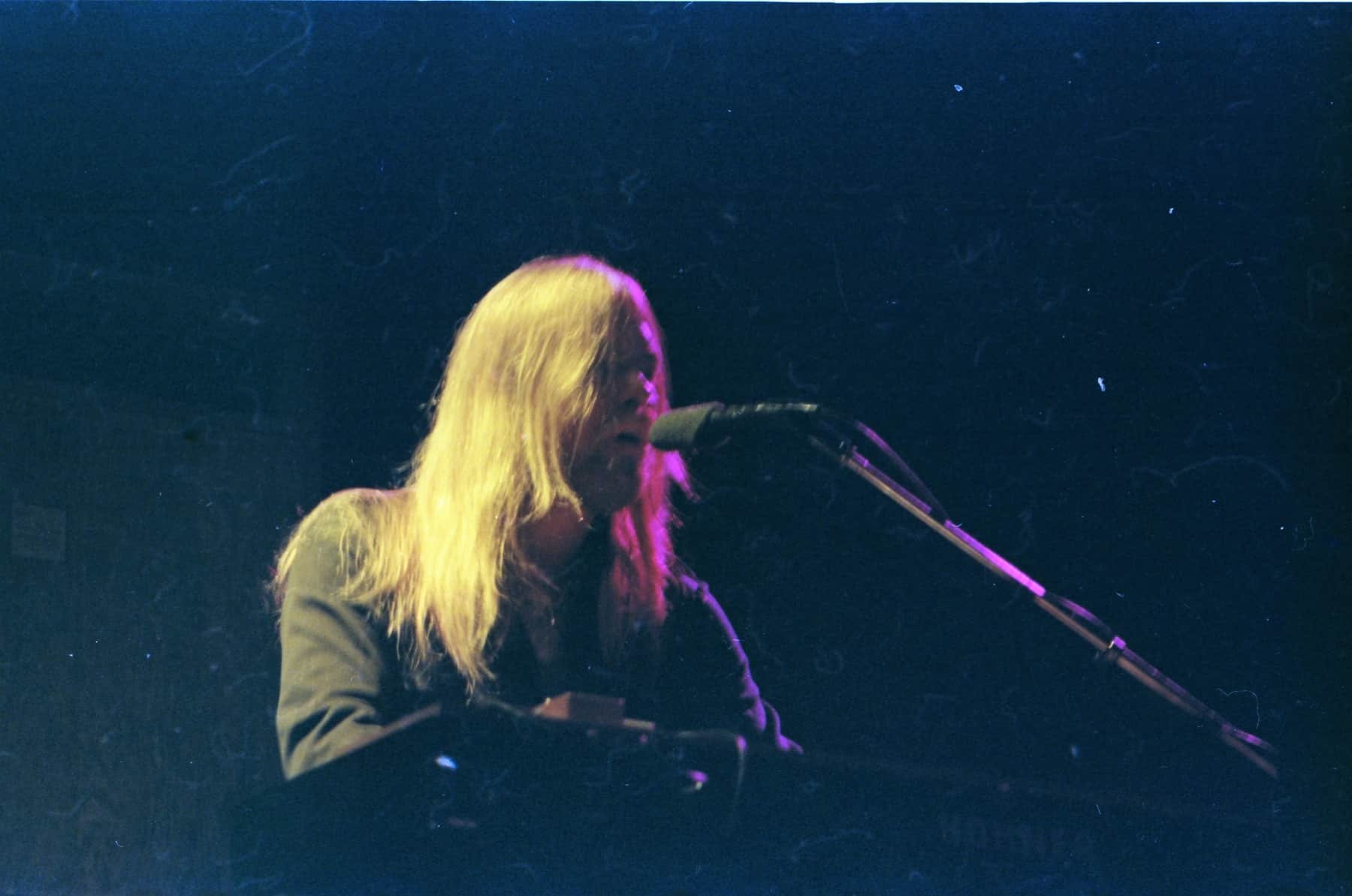 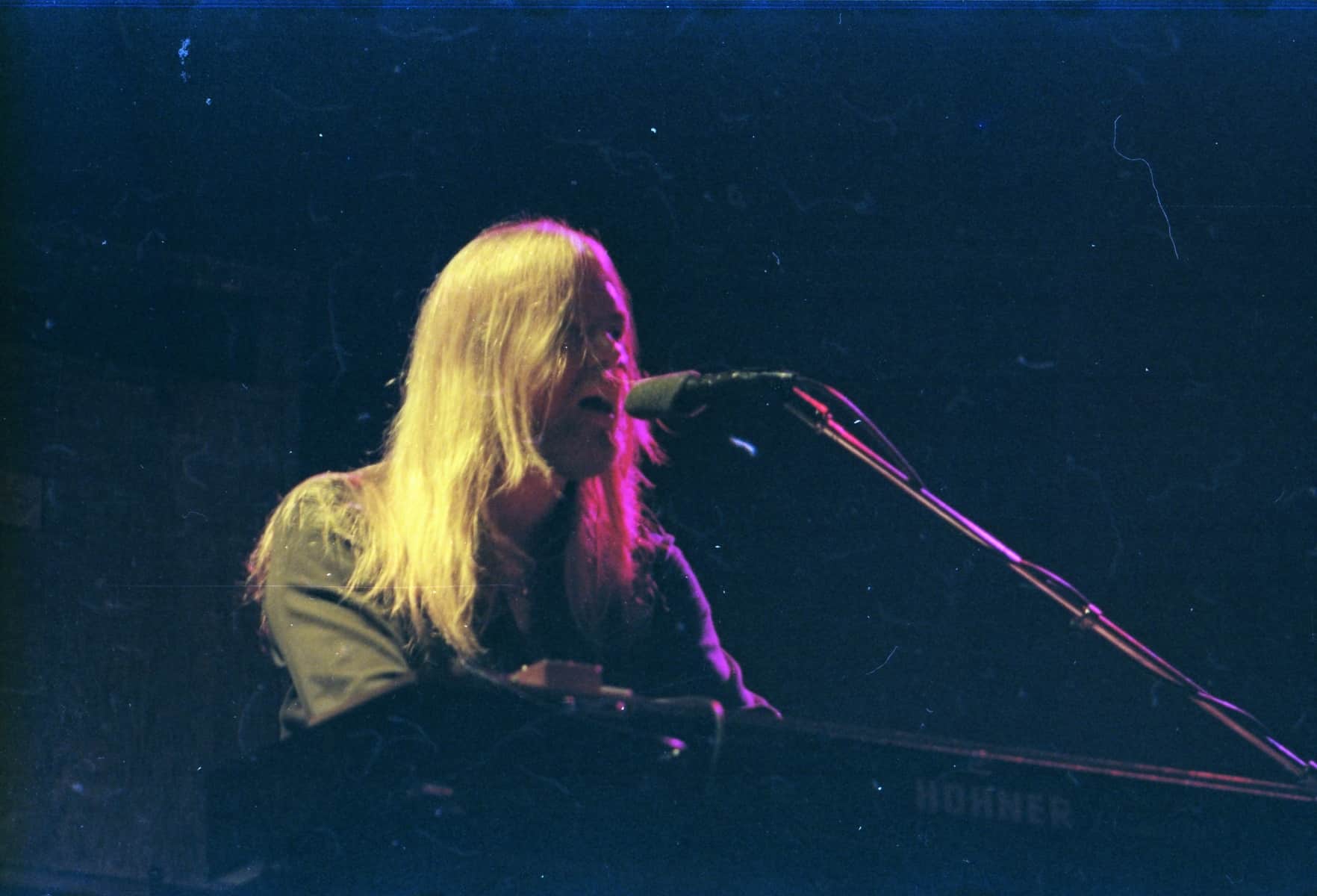 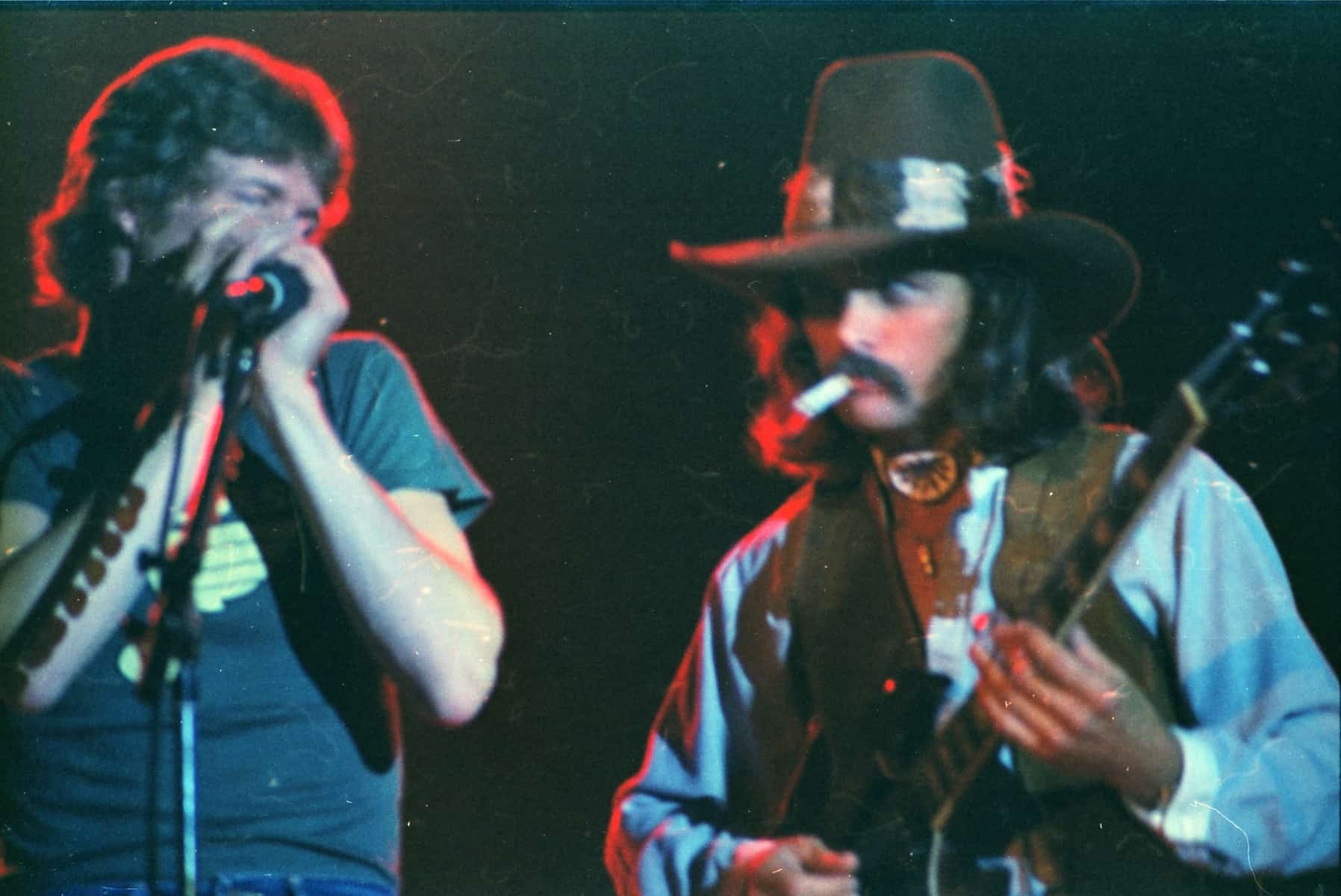 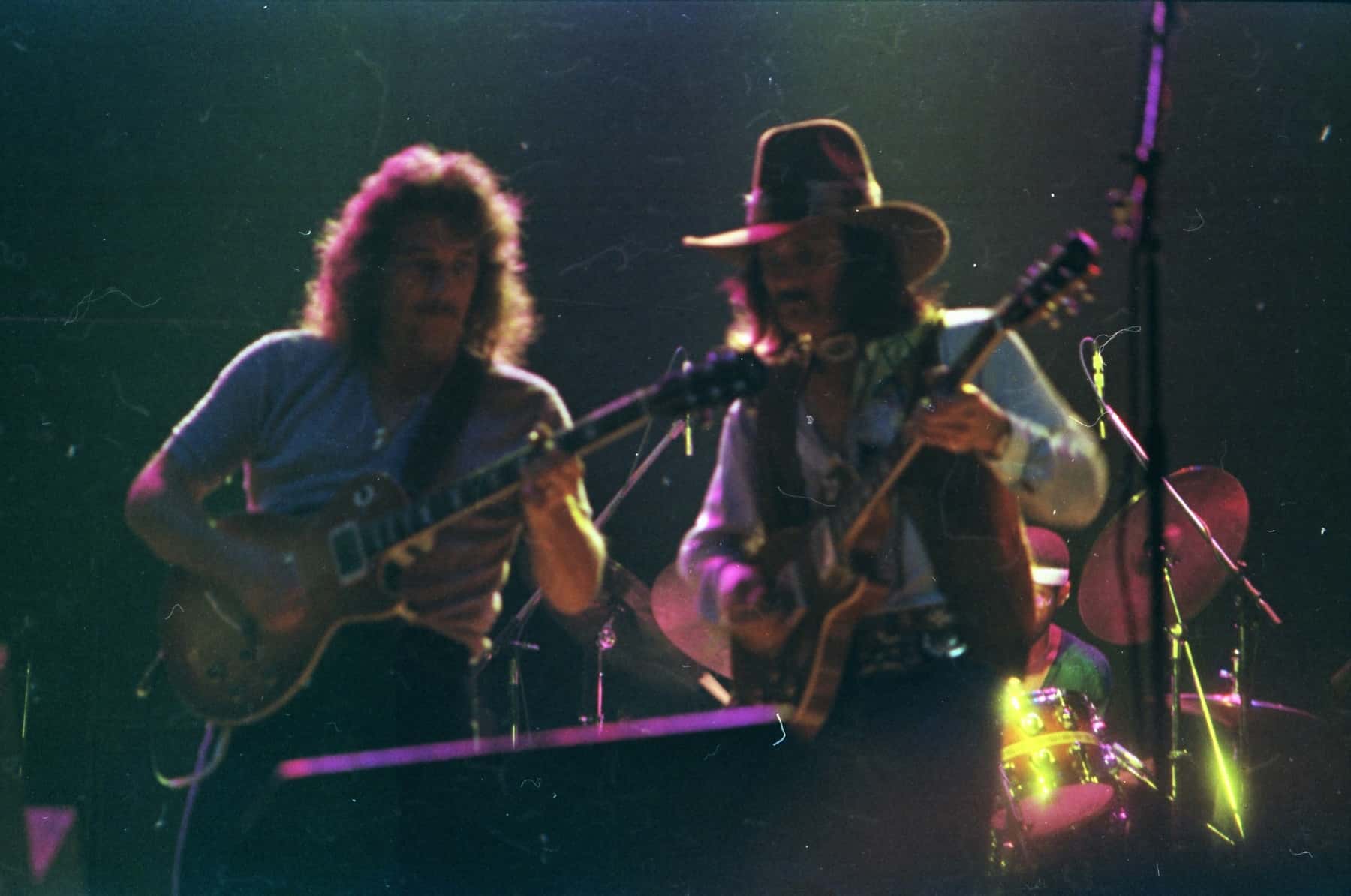 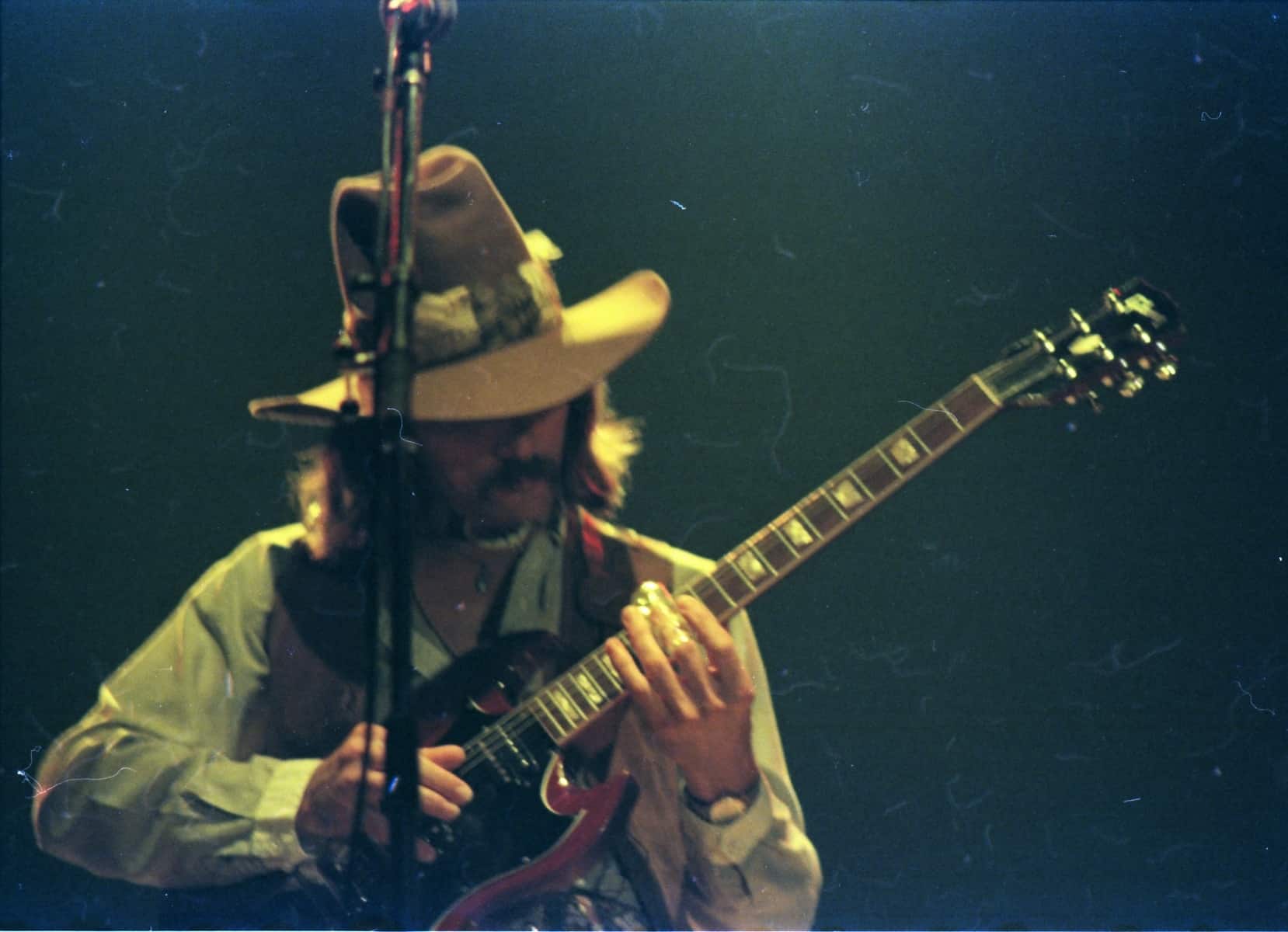 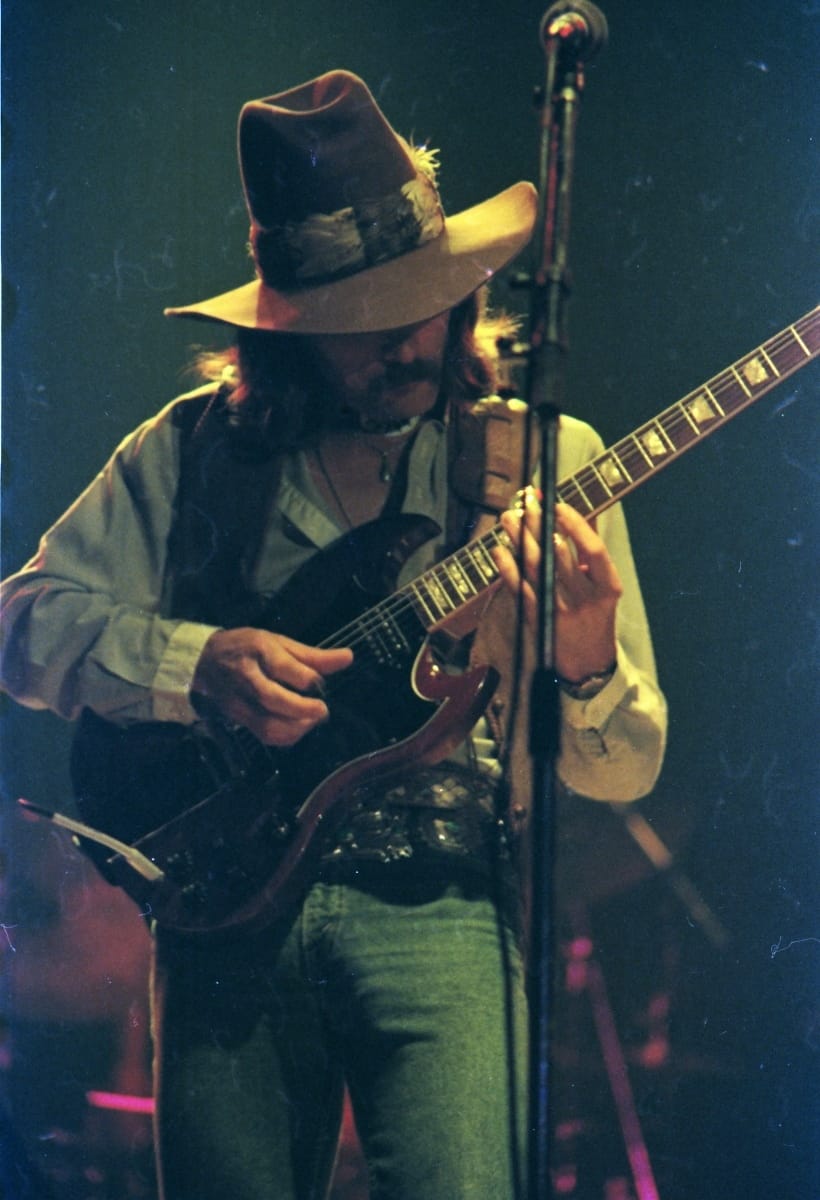 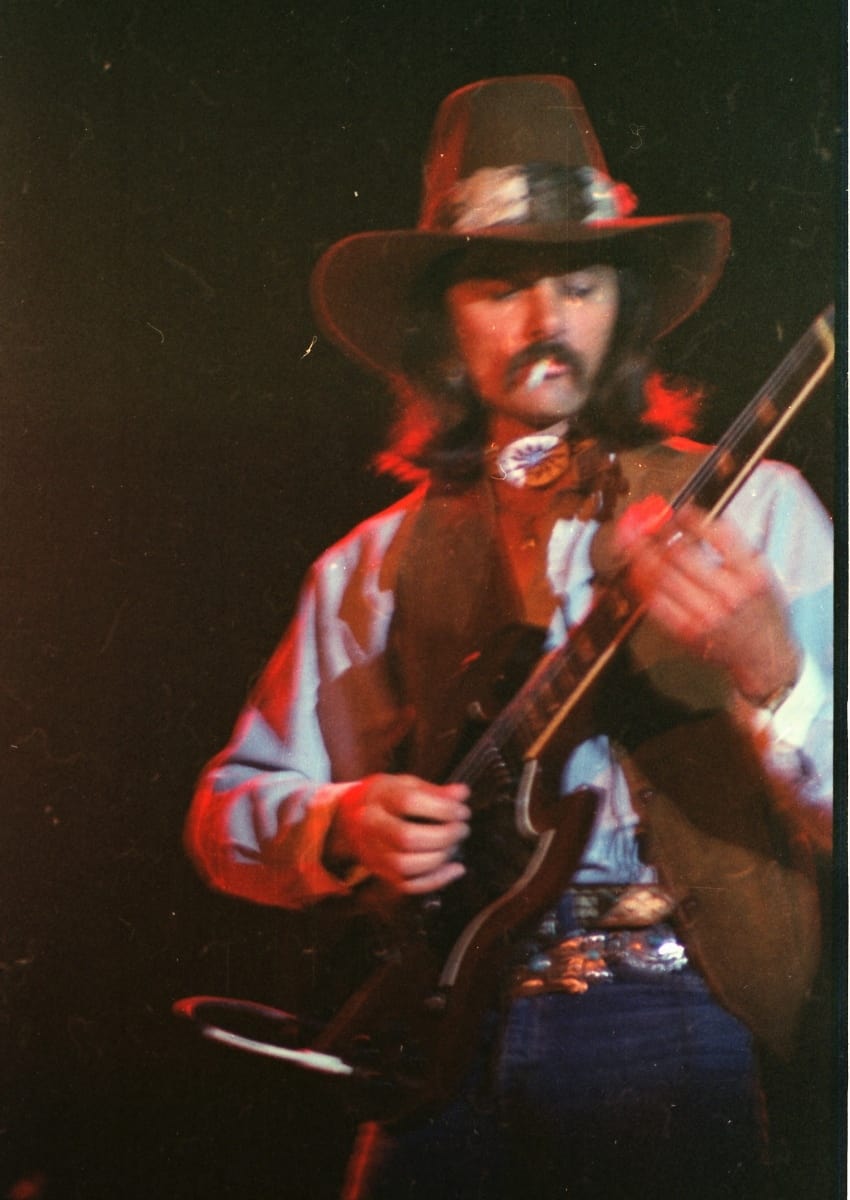 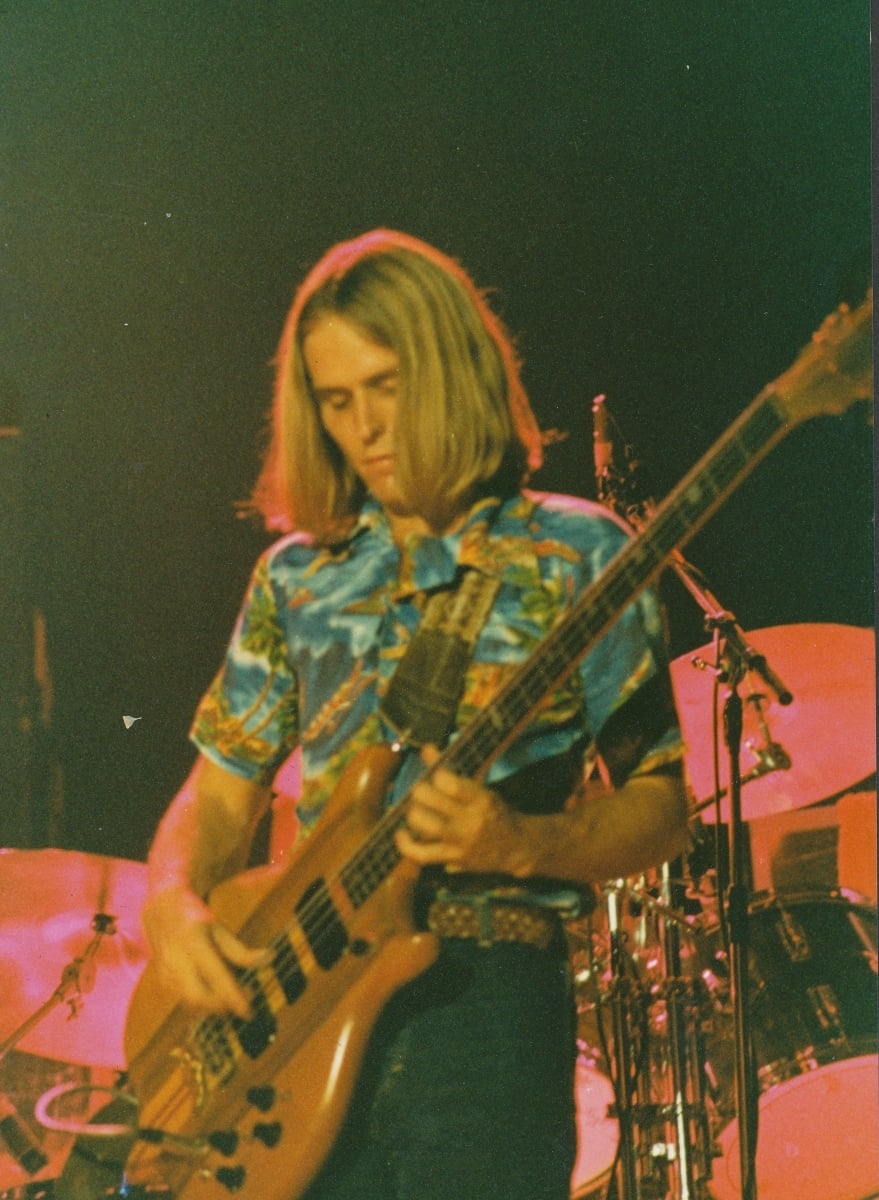 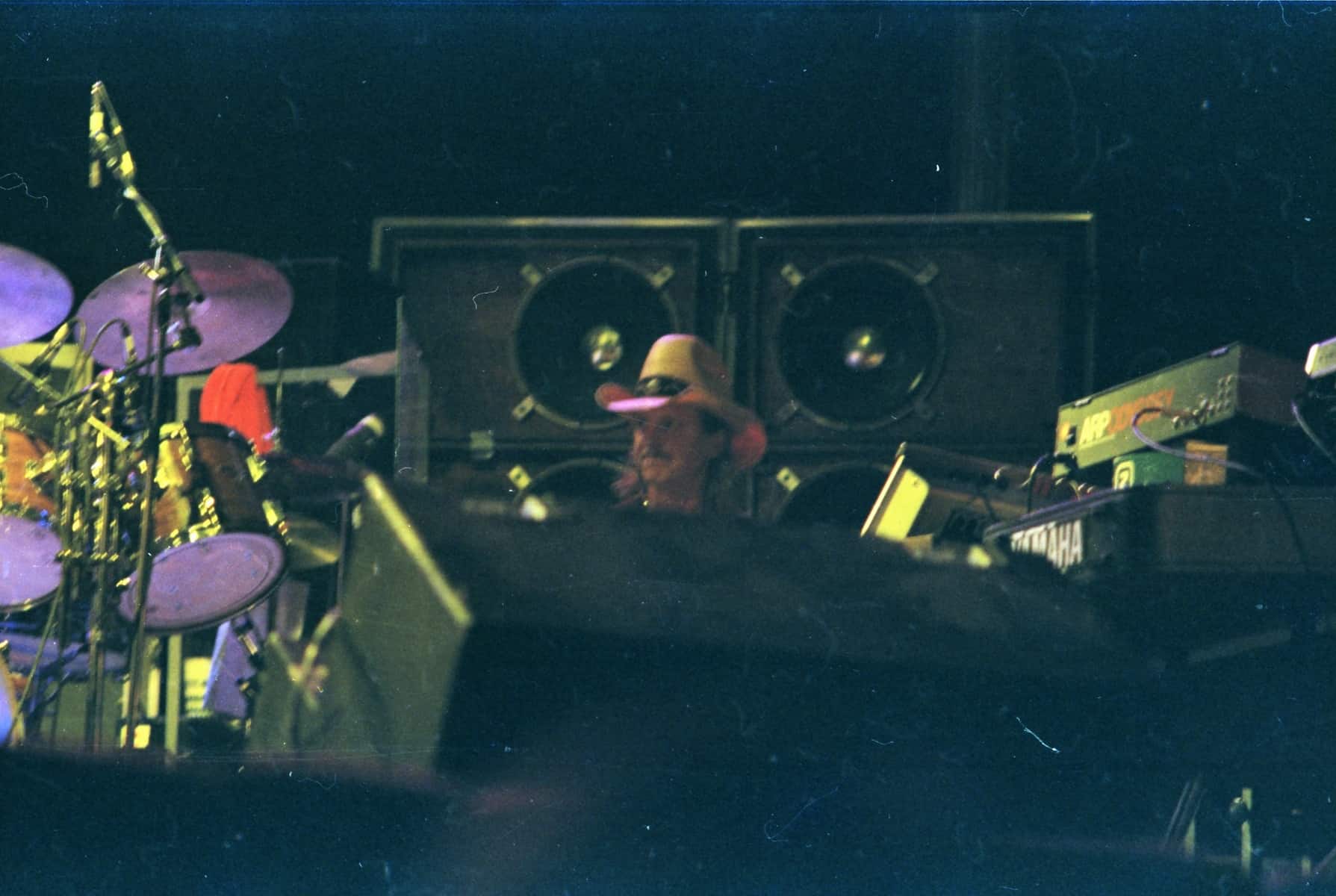 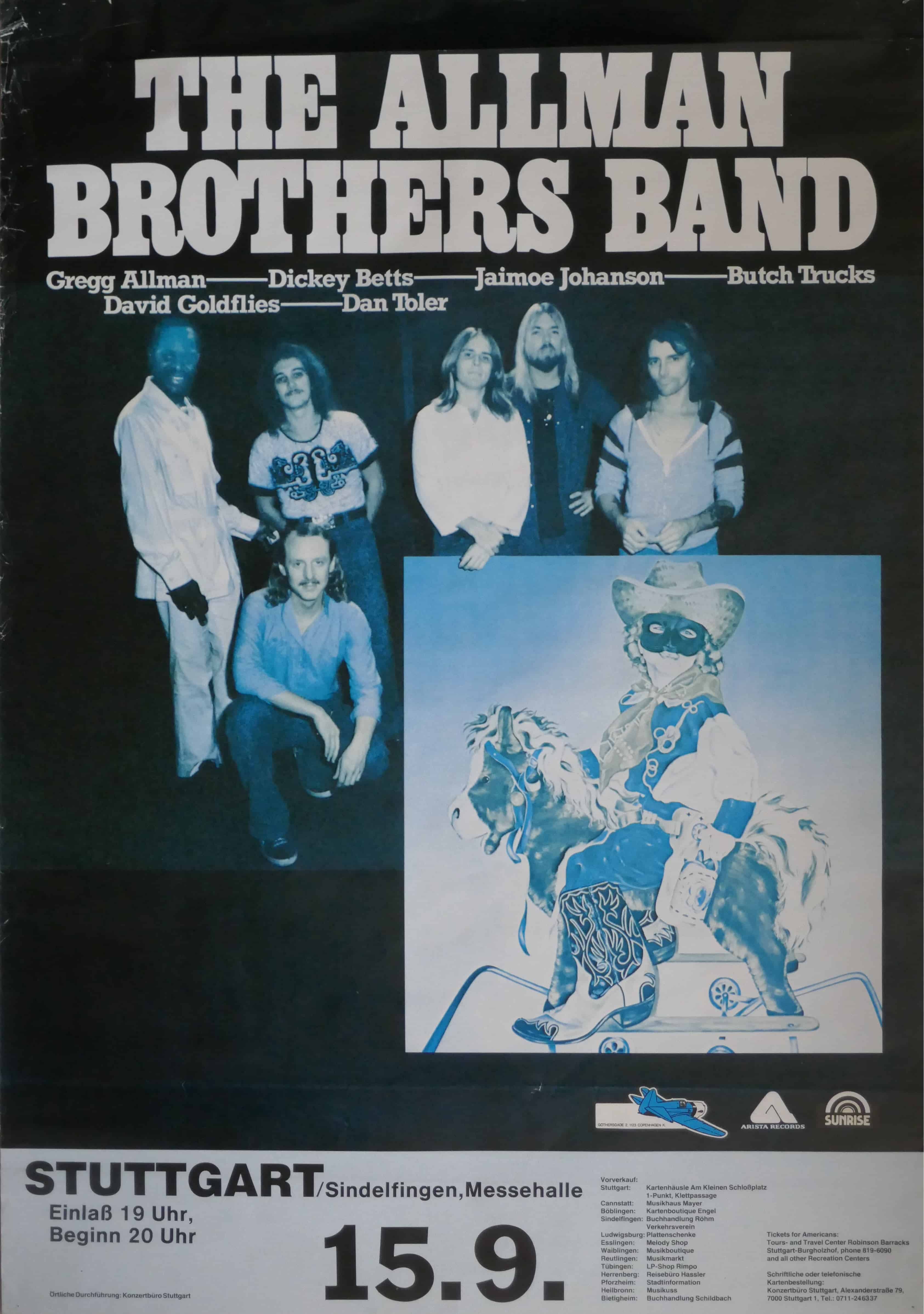 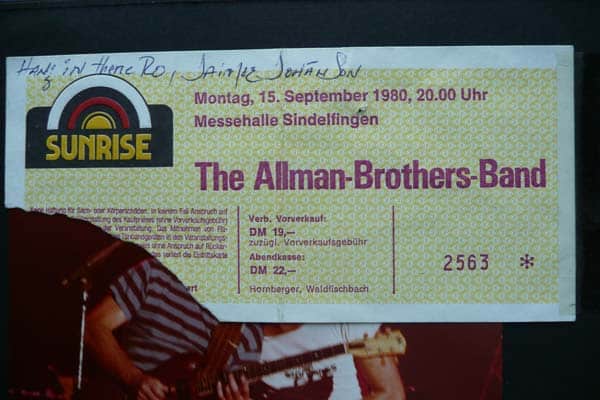