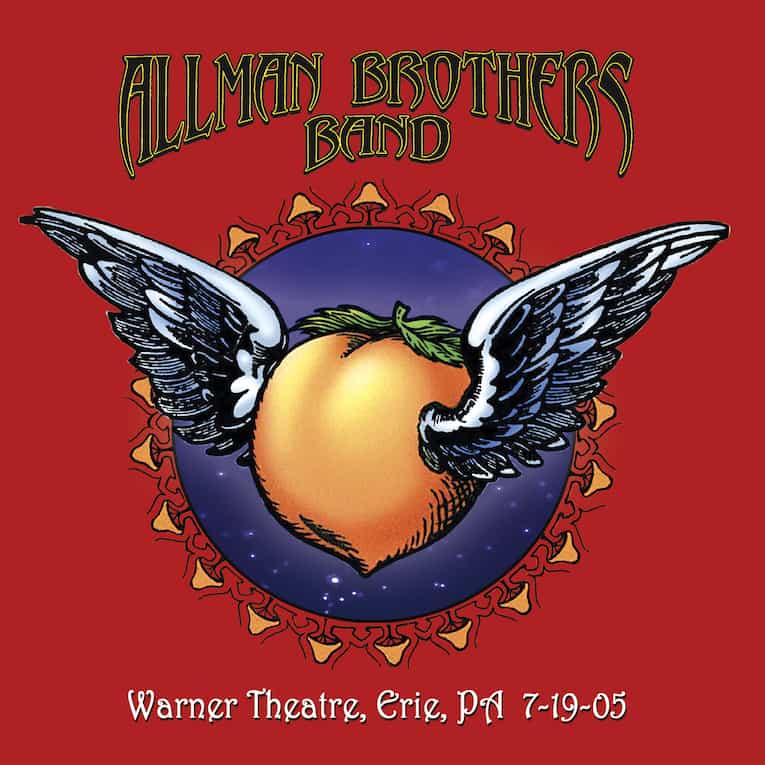 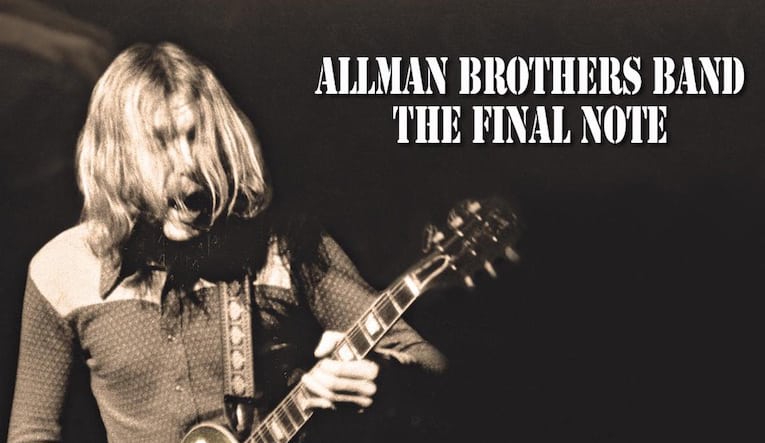 An extraordinary piece of rock history will finally be heard this October with the release of the ALLMAN BROTHERS BAND’s last show with founder and guitarist DUANE ALLMAN. Recorded October 17, 1971 at the Painters Mill Music Fair in Owings Mills, MD, the recording marks Duane’s last show, as he was tragically killed in a motorcycle accident 12 days […]