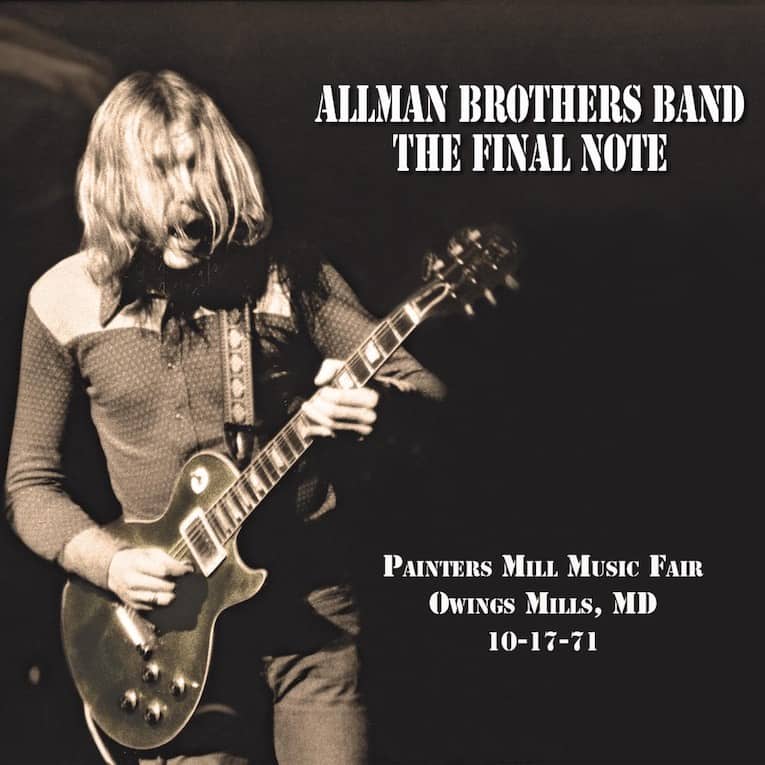 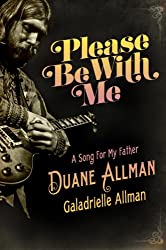 Galadrielle Allman’s wonderful book, Please Be With Me: A Song for My Father, Duane Allman is on Amazon.com’s Best Books of the Year – in both the memoir and humor/entertainment categories. The book is available in hardcover, paperback and audio book editions. Galadrielle Allman’s memoir is at once a rapturous, riveting, and intimate account of […]

SKYDOG: THE DUANE ALLMAN RETROSPECTIVE CHRONICLES GROUNDBREAKING GUITARIST’S CAREER, FROM GARAGE BANDS AND R&B SESSION WORK TO THE ALLMAN BROTHERS AND DEREK & THE DOMINOS Seven CD set, due out March 5 on Rounder Records, includes rare recordings by Allman’s early bands: the Escorts, Allman Joys, the 31st of February, and the Bleus. Extensive liner […]

By Michael Ventre MSNBC contributor Updated: 5:18 p.m. ET Oct 26, 2006 No matter what the circumstances, deaths in the world of rock and roll tend to become romanticized over the years. It has less to do with the tragedy itself than it does with the warm memories that the music of the artists in […]

I was reading a post in the Forum about one of Duane’s old Strats and this story came flooding back… From day one, Duane could play just about any guitar, and make it cry, but he had a real Fender fetish in the early days. Probably his all-time favorite guitar from his early Allman Joys/Hourglass […]

By: Bill Thames For: Hittin’ the Web Amazingly, at the age of 78, B. B. King is still playing and singing the blues, juking and jiving with the audience, and all with uncompromising passion. The only noticeable effect of age and ailments on the King of the Blues is the fact that he now plays […]

By: Jon Landau For Rolling Stone “Ol’ Duane was married to his music, the truth be known,” a close friend reflected after the funeral rites. “I guess him dyin’ so young, though, was almost inevitable. He had a wild and reckless streak in him, and apart from pickin’ his git-tar, he’d get…bored. I guess you […]

A Lesson Carved in Stone

By: William M. Thames III Even today at age fifty-three, on rare occasions, that vague nagging feeling in the pit of my stomach returns—that unpleasant feeling that my stomach is trying to crawl up into my throat, and empty its bounty of churning butterflies. To a young teenage musician, stage fright can be a terrifying, […]

WAIL ON SKYDOG,PLAY IT LOUD MAKE IT MOAN.TRAVEL HIGH ON THE FRETBOARD TO PLACES UNKNOWN.TAKE ME HIGH ON A MOUNTAIN OR A COOL RUNNING STREAM.YOU AND YOUR BROTHERS MADE ONE HELL OF A TEAM.LEANING BACK ON A HARLEY HAIR INTO THE WIND,HOW COULD YOU KNOW IT WOULD BE YOUR LAST SPIN.30 YEARS HAVE PASSED IN […]

Parting With A Piece of the Brotherhood

By: Ed Grisamore For: The Macon Telegraph A pair of Elvis Presley’s sunglasses once sold for $23,000 at an auction. Just last week, a Spanish hairdresser paid $1,550 for a lock of Beatle George Harrison’s hair from 1964. So Macon’s Larry Brantley was convinced he was holding a valuable piece of music property. For 30 […]