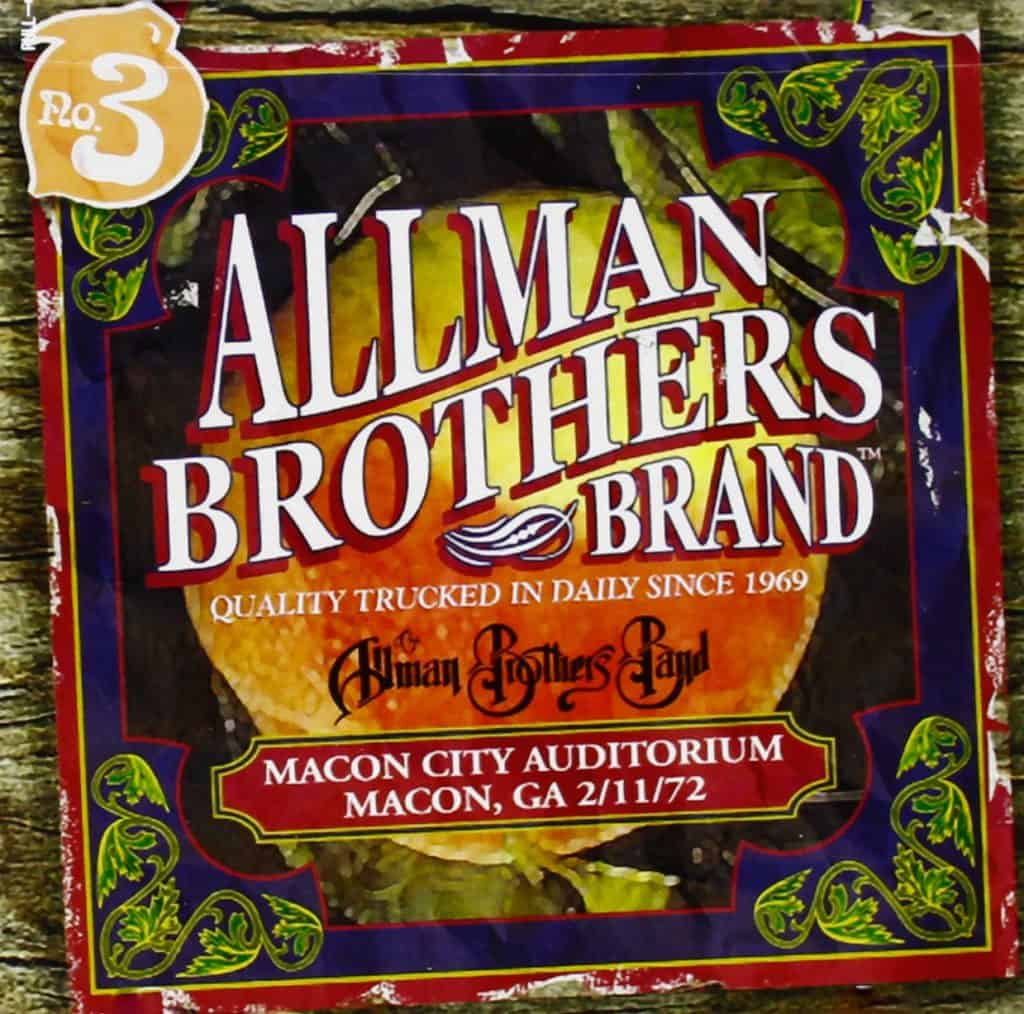 Two CD set. The third Allman Brothers archival release, and perhaps the most poignant one. Recorded in Macon, GA in February 1972, these CDs present the unified front that was the five-man version of the band as it gamely carried on following the loss of Duane Allman. Powerful music, played with lots of soul and heart and passion – music like you never heard before. With five songs that have not been previously released in this archival series (“Ain’t Wastin’ Time No More,” “Midnight Rider,” “Hoochie Coochie Man,” “Hot ‘Lanta,” and “Les Brers in A minor), you simply have to hear this to understand its power and majesty.