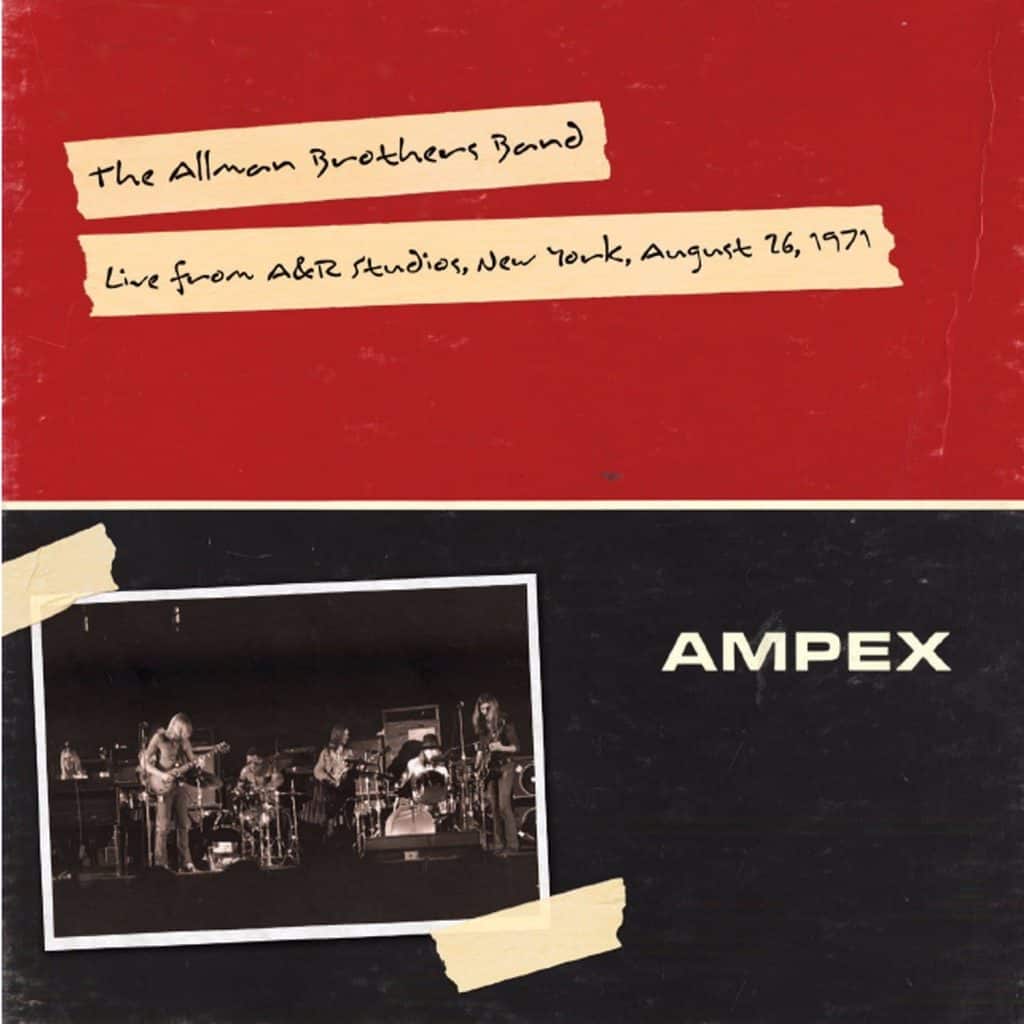 Live From A&R Studios: New York, August 26, 1971 was initially a radio broadcast that originally aired on WPLJ. This set features the band steamrolling through a set of songs including “Statesboro Blues, ” “Trouble No More, ” “One Way Out, ” “In Memory of Elizabeth Reed” and “Hot ‘lanta.” The recording was widely bootlegged, but has been remixed from the original multi-track recording. The quality, dynamic performance and ambience encompassed herein all at once make for a quite staggering sonic experience, one that fans of this legendary act in it’s original line-up will relish alongside the groups other essential releases.