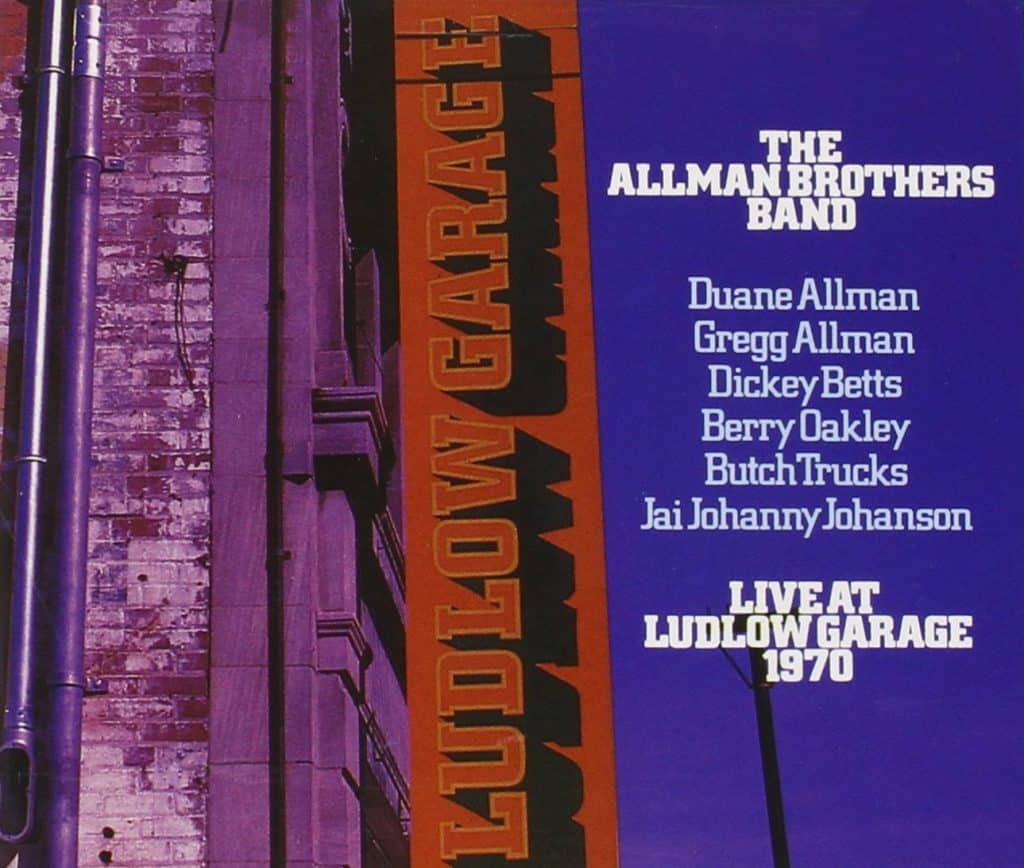 This two-CD set won’t cause you to throw out your copy of Fillmore East, but it is at very least a worthy companion to that 1971 classic. Recorded the previous year at the famed Cincinnati venue (but not released until 1991), Ludlow catches the band in the moments just before their peak. Some of the material will be familiar to fans, but this collection adds gems such as John Lee Hooker’s “Dimples” and the blues classic “I’m Gonna Move to the Outskirts of Town” to their recorded repertoire. And if you thought the 33-minute “Mountain Jam” on Eat a Peach was extensive, you need to hear Ludlow’s 44-minute version, which comprises the entire second CD. –Marc Greilsamer