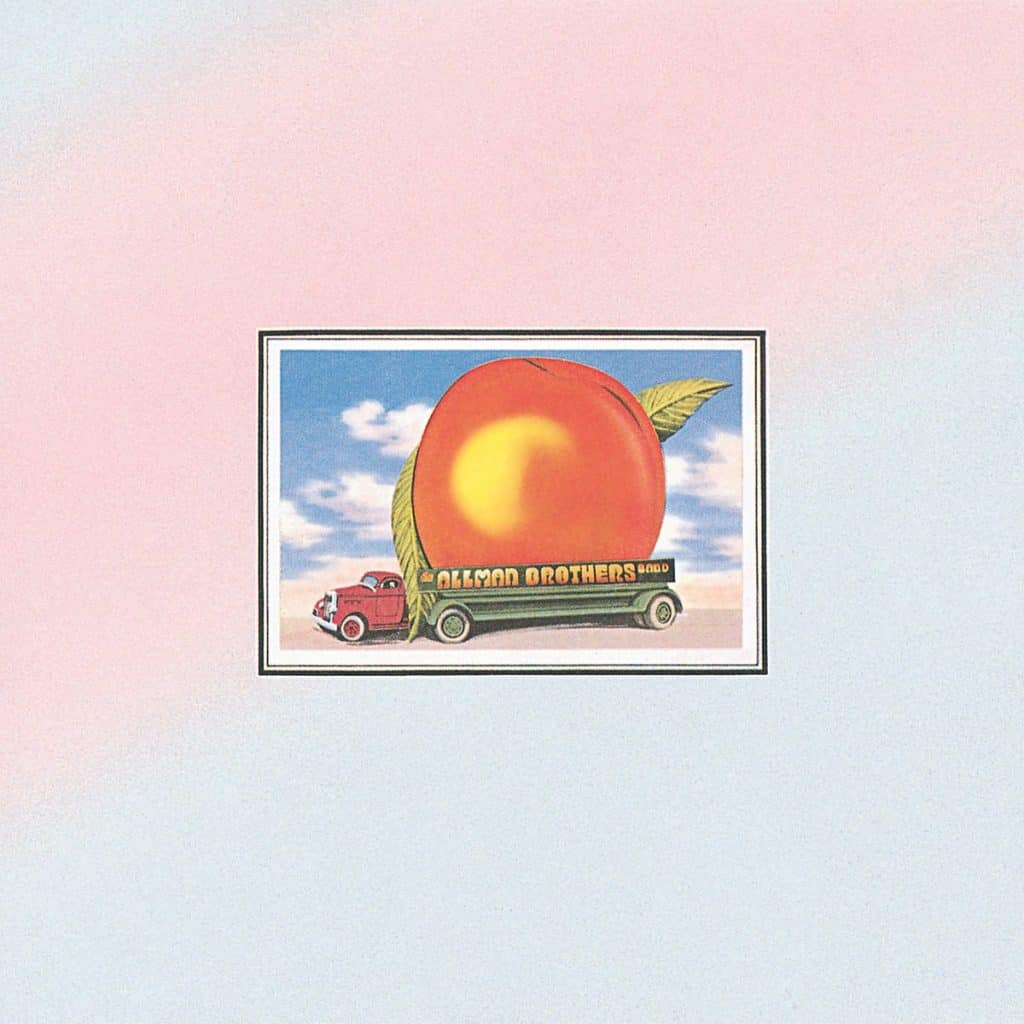 Having firmly established themselves as “The Grateful Dead of the South” via their enormously successful 1971 Live at the Fillmore East double album, the Allman Brothers had just begun work on a new studio collection when slide guitarist Duane Allman died in a motorcycle accident. Undaunted, the group rallied together and completed Eat a Peach, which, via inclusion of the 34-minute-plus “Mountain Jam,” blossomed into a double LP. While keyboardist-singer Gregg Allman shone on tracks like Sonny Boy Williamson’s “One Way Out” and his own “Melissa,” it was second guitarist Dickey Betts who came out from under the departed Allman’s shadow with his lead vocal on “Blue Sky” and his incendiary playing throughout. –Billy Altman