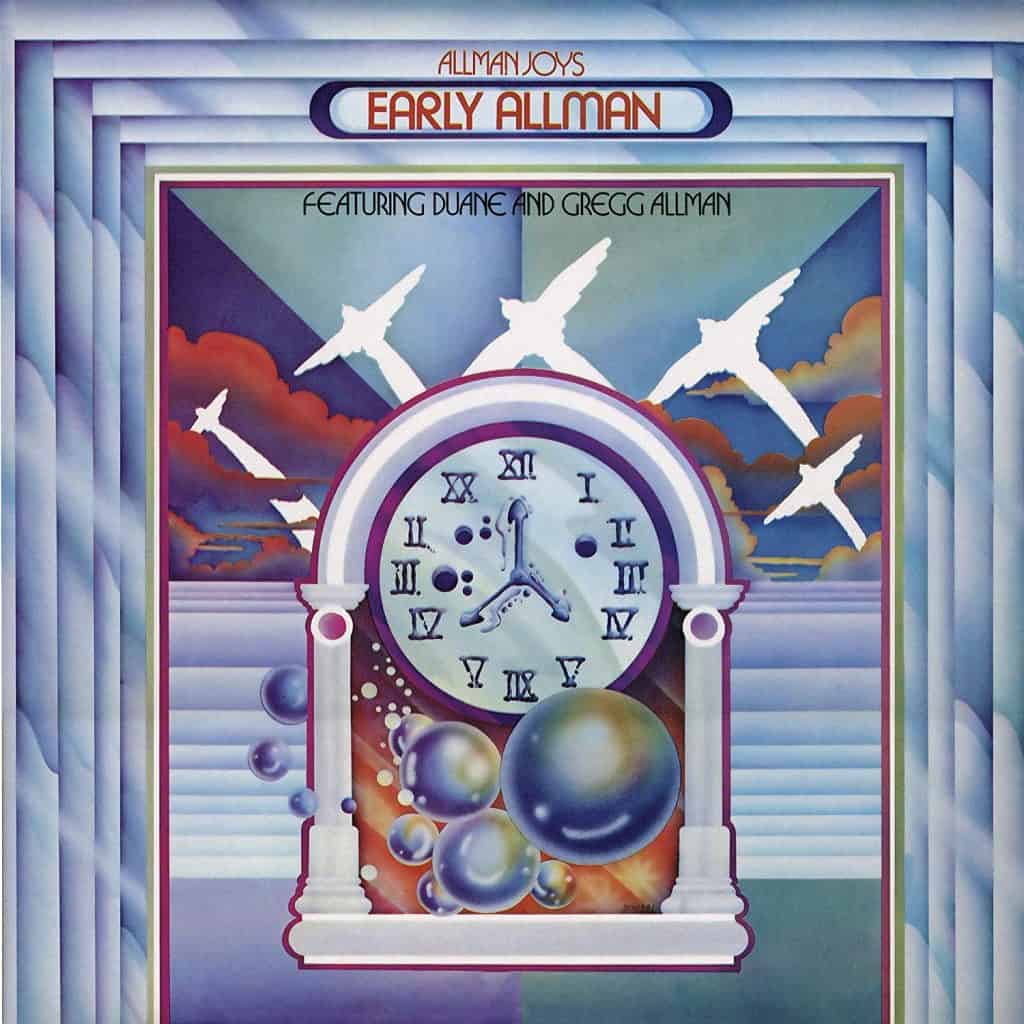 Very early music from members of the ALLMAN BROTHERS BAND will be released on CD for the first time March 27, and vinyl that has been out of print since the late 1960s will be available as well. In all, four albums will trace three of the band members nascent music projects including the Allman Joys, Hour Glass and 31st of February.