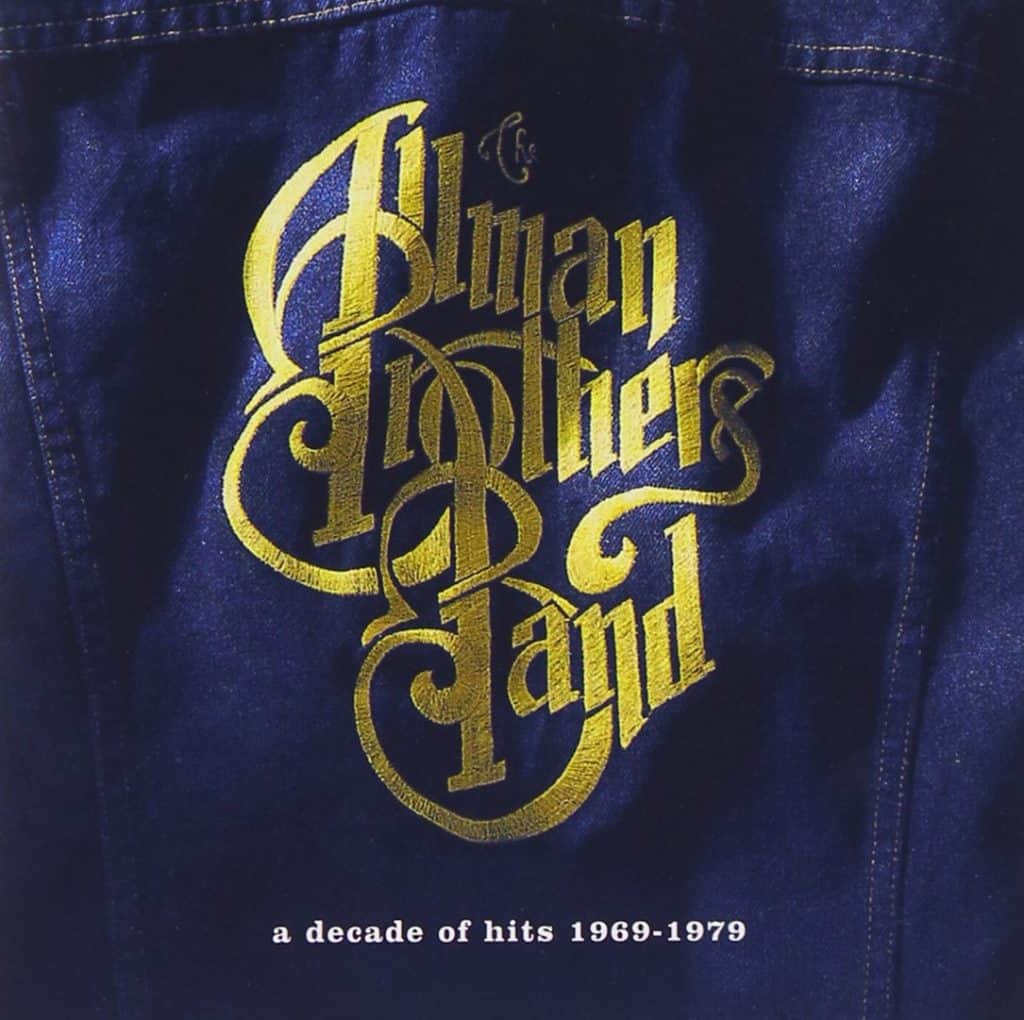 With their dueling guitar leads and harmonies built on a double drummer foundation, the Allman Brothers Band cast the mold for the southern rock sound that would proliferate in the ’70s. Virtuoso musicians, their songs drew upon a number of southern influences, including country, the blues, New Orleans jazz, and even gospel, creating a sound that was distinctly theirs. Decade of Hits is a great catalog of the Allman’s at their guitar wielding best. The sweet, infectious harmonies on the instrumental “Jessica” have become a classic reference point in themselves. Next to the tragedies that plagued them–two motorcycle deaths, heroin addiction–the Allman’s are probably best known for the heroic “Ramblin’ Man.” Written and sung by the now legendary Dickey Betts, the song contained everything that made the band great: intricate guitar harmonies, a strong melody, and just enough twang to keep the thing tight. Decade also contains Allman staples “Melissa,” “In Memory of Elizabeth Reed,” and “Southbound.” –Steve Gdula