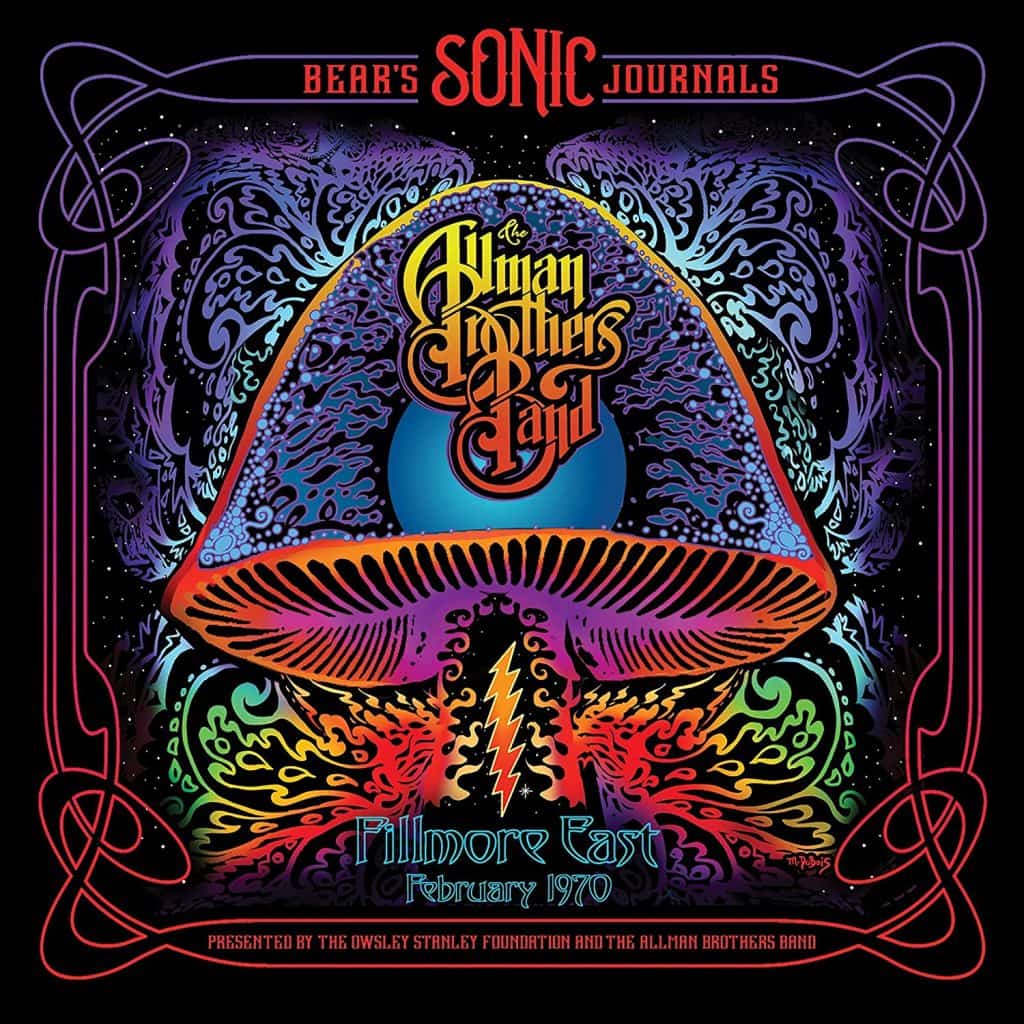 These recordings were not previously released in their entirety because they contain significant gaps, usually due to reel changes in the middle of songs. Bear wanted people to have the option of hearing the shows. So here it is!

In this case, Bear’s complete recordings include previously unreleased material of the Allman Brothers, with Duane in his prime. On each night, you can find something special and rare even if only in a fragment or a solo.

Whether or not you may be inclined to compare all three of these earliest live versions of Elizabeth Reed, or to study Bear’s placement of microphones each night, or to splice your own version of Mountain Jam to compete with the one Bear and Jeffrey Norman first assembled back in 1996, we thought it important to make it all available with the blessing and support of the Allman Brothers Band.