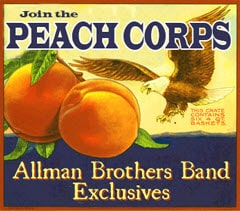 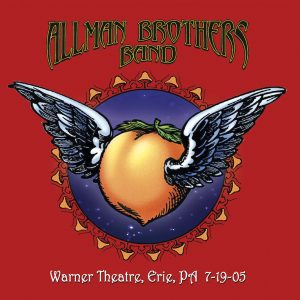 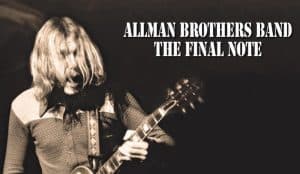 An extraordinary piece of rock history will finally be heard this October with the release of the ALLMAN BROTHERS BAND’s last show with founder and guitarist DUANE ALLMAN. Recorded

Looking for Memorabilia from 8/71 Texas Shows 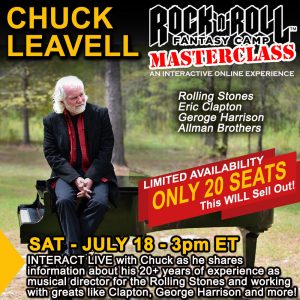 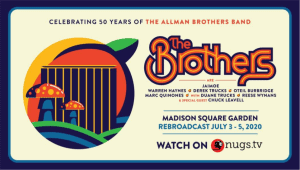 “The Brothers” Sold Out Madison Square Garden Show to be Rebroadcast this Weekend on nugs.tv

Surviving members of the ALLMAN BROTHERS BAND came together Tuesday, March 10 as THE BROTHERS for an acclaimed, sold-out, one-night-only show celebrating 50 years of 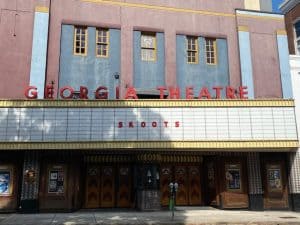